Oil at lowest price since 2010, dipping below $80 a barrel as China slows down

Brent crude oil fell to a four-year low below $80 a barrel on Thursday after Chinese data showed a further slowdown in activity in the world’s biggest energy consumer and Saudi Arabia remained silent about a possible cut in production. China’s economy lost momentum in October, with factory growth dipping and investment growth hitting a near 13-year low, reinforcing expectations of a slower increase in fuel demand from emerging nations. Developing economies had been a major support for oil over the past decade, but demand is now failing to keep up with increasing supply from North American shale production. Brent crude for December, which expires on Thursday, fell $1.03 a barrel to $79.35, its lowest since September 2010, before recovering slightly to around $79.50. U.S. light crude was down 40 cents at $76.78 a barrel.

We do not set the oil price. The market sets the prices.

Demand for oil from members of the Organization of the Petroleum Exporting Countries (OPEC) will drop to 29.2 million barrels per day (bpd) next year, almost 1 million bpd less than current output, the cartel said this week. OPEC members meet in Vienna on Nov. 27, when they will consider how to respond to a 30 per cent fall in oil prices over the past five months. Some have said they want a cut in output, but the most powerful member, Saudi Arabia, has refrained from backing that view, prompting speculation that it is more concerned with keeping market share than supporting prices. Swiss oil market consultant Olivier Jakob said Saudi Arabia might be willing to let prices fall as low as $75 a barrel before acting to stabilise the market. 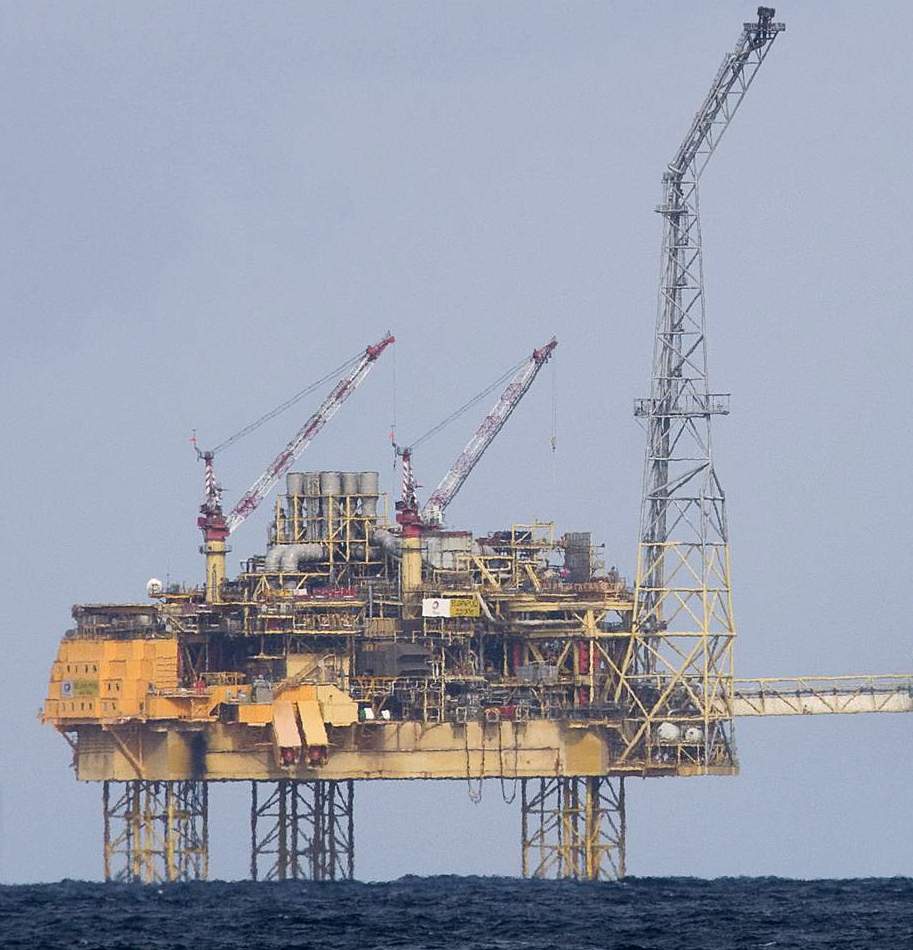