Police, firefighters and helicopter search for ‘tiger on the loose in Paris’

A police helicopter and firefighters are hunting for a tiger which is reportedly on the loose near Paris. Authorities said they were alerted by a local who claimed to have taken a photo of the animal in a supermarket car park (seen above). Firefighters armed with paralysing weapons were mobilised for the search in the Seine-et-Marne district near the French capital. “We have been running after it since this morning, police officers are trying to intercept it,” a police source said.

She didn’t get out of the car and called me to say ‘I think I saw a lynx’.

My wife saw it this morning,” Jean-Baptiste Berdeaux, who manages the Intermarche supermarket in the town of Montevrain, told the AFP news agency. It is not known where the animal comes from. Montevrain is just a few kilometres away from Disneyland Paris. 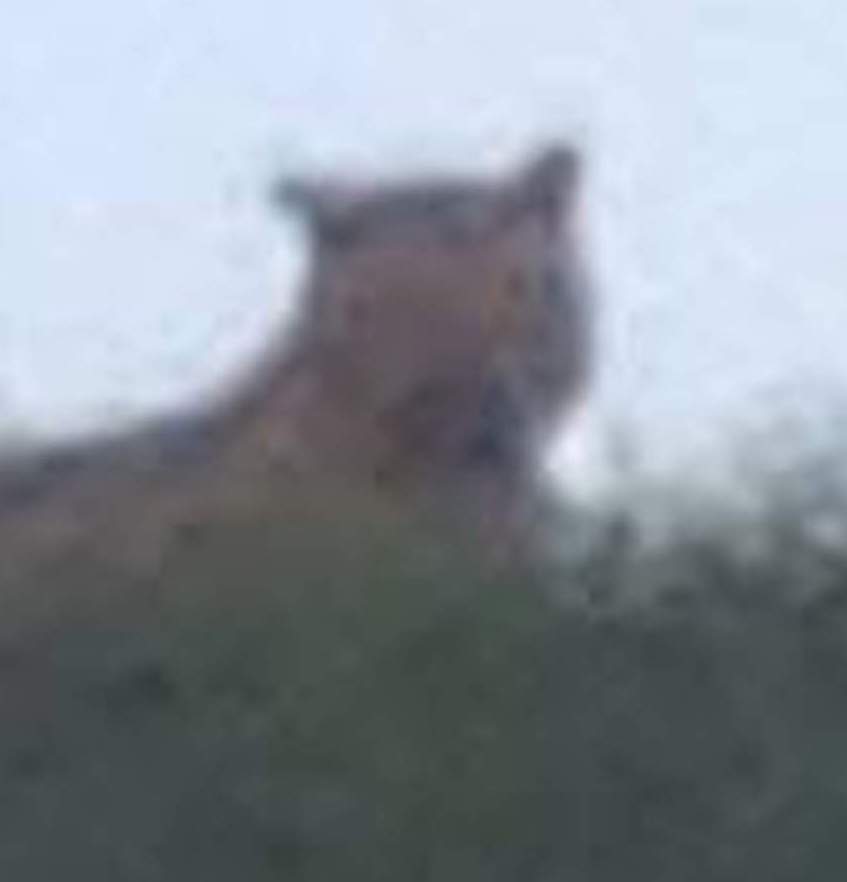