One Direction star gets death threats after tweeting #FreePalestine

One Direction singer Zayn Malik has received death threats on Twitter after tweeting #FreePalestine to his millions of followers. The 21-year-old’s post has been retweeted and favourited more than 140,000 times but has caused anger among many of the site’s users. Malik immediately started receiving abuse from pro-Israel tweeters who have called him “ignorant” for wading into the debate over the current conflict in Gaza. Other people called for the singer to kill himself or let them kill him.

Another person who think he knows something about the war but he actually doesn’t.

International pressure is mounting to end the three-week conflict, in which more than 1,000 people have been killed. Malik, who has 13 million followers on Twitter, is not the first high-profile person to receive criticism for supporting Palestinians. Rihanna deleted a tweet which contained the same #FreePalestine hashtag, claiming she it went out on her feed by accident. A source told TMZ the Bajan pop star was reading about the Middle East conflict online when she clicked on a link which automatically posted the pro-Palestine message.

Let’s pray for peace and a swift end to the Israeli-Palestinian conflict! Is there any hope?… 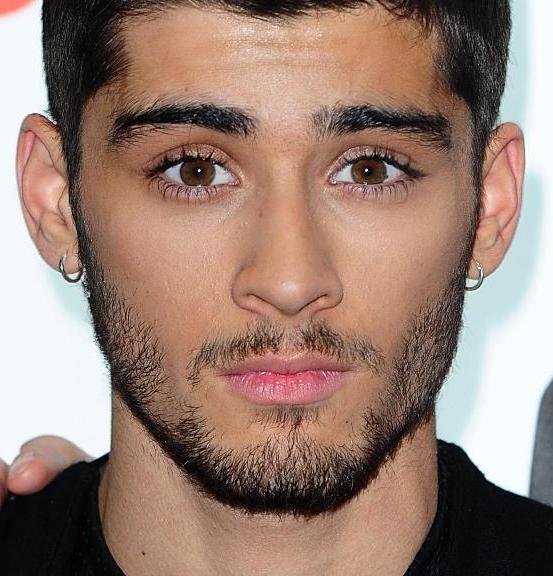