Strewth! Holding on tight, the brave koala who clung to a car for 88 kilometres

A koala that clung to a car grille for more than 80 kilometres after being run over on a motorway has survived the rough ride with only minor injuries. The tenacious marsupial, called Timberwolf, latched on to the vehicle after it was struck near Maryborough in Australia’s Queensland state. The family in the car only realised they had picked up the furry stowaway when they stopped at a service station in Gympie, some 88 kilometres away.

Claude Lacasse, who works at the zoo

Vets took terrified Timberwolf to Australia Zoo’s wildlife hospital but after a thorough examination, the four-year-old’s only injury was found to be a torn nail. Set up by TV presenter and conservationist Steve “Crocodile Hunter” Irwin, Australia Zoo treats about 70 koalas every month, many of them injured in car accidents or domestic pet attacks. Timberwolf is resting up in a tree at the zoo in Brisbane and will be released back into the wild at the exact spot where his ordeal began. 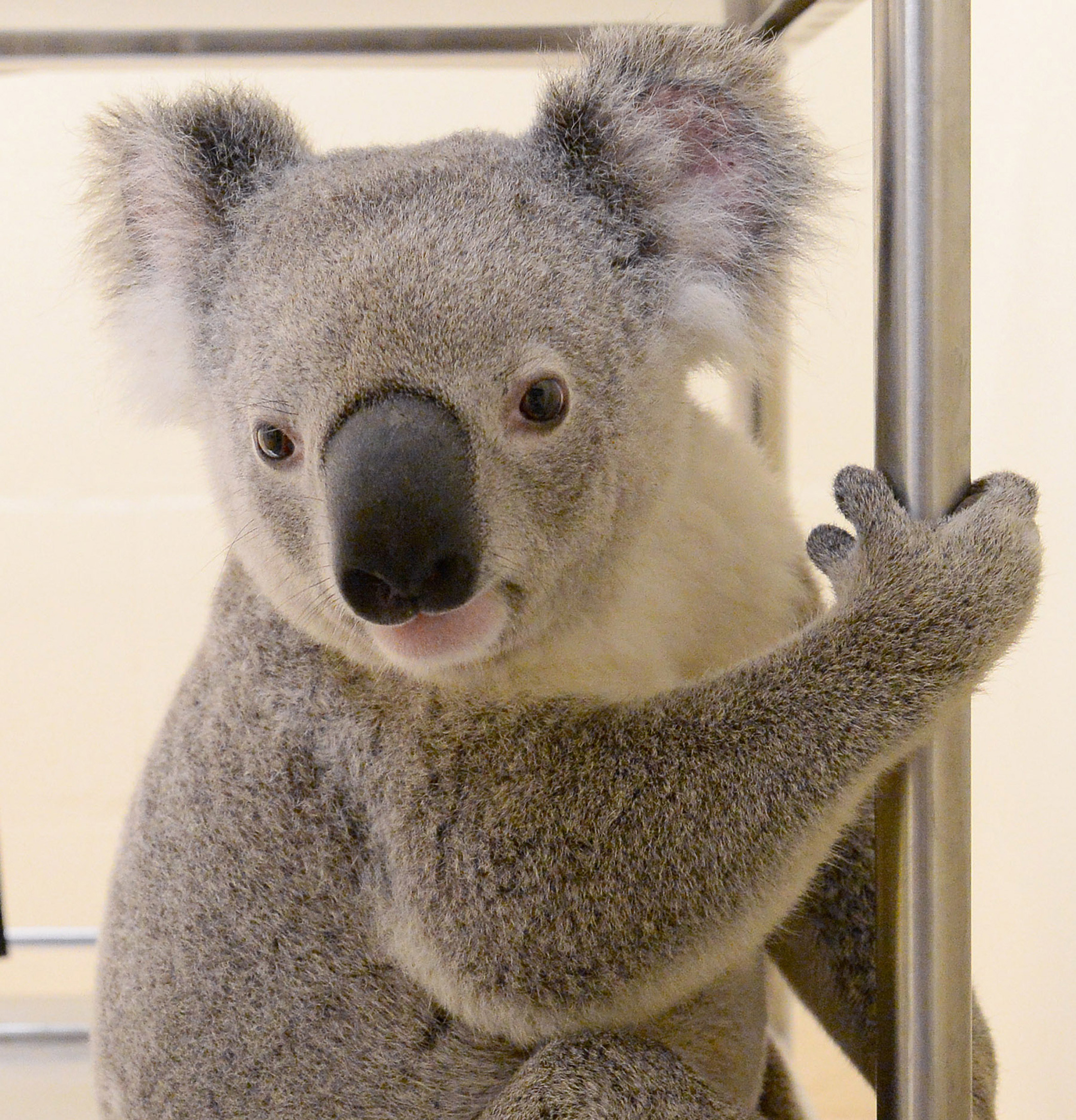