The top one percent of households in Communist-ruled China control more than one third of the country’s wealth, while the bottom 25 percent control just one percent, according to a recent academic report. The 2012 figures contained in a Peking University report released Friday reveal the massive breadth of China’s social inequality, a widespread source of anger in the country. The wealth gap is of significant concern for the ruling Communist Party, which places huge importance on preserving social stability to avoid any challenge to its grasp on power.

The difference between wages in the cities and the rural areas is the main reason behind China’s unequal wealth.

China’s Gini coefficient – a number used to evaluate the share of a country’s wealth among its citizens – is a high 47.4. The higher a Gini coefficient gets, the more unequally distributed its wealth is. By contrast, Denmark has one of the best Gini coefficients in the world with 28.1, according to the World Bank. Since taking office as president last year, Xi Jinping has touted the catchphrase “Chinese dream” which, though vaguely defined, is meant to encourage unity, national rejuvenation and pride. 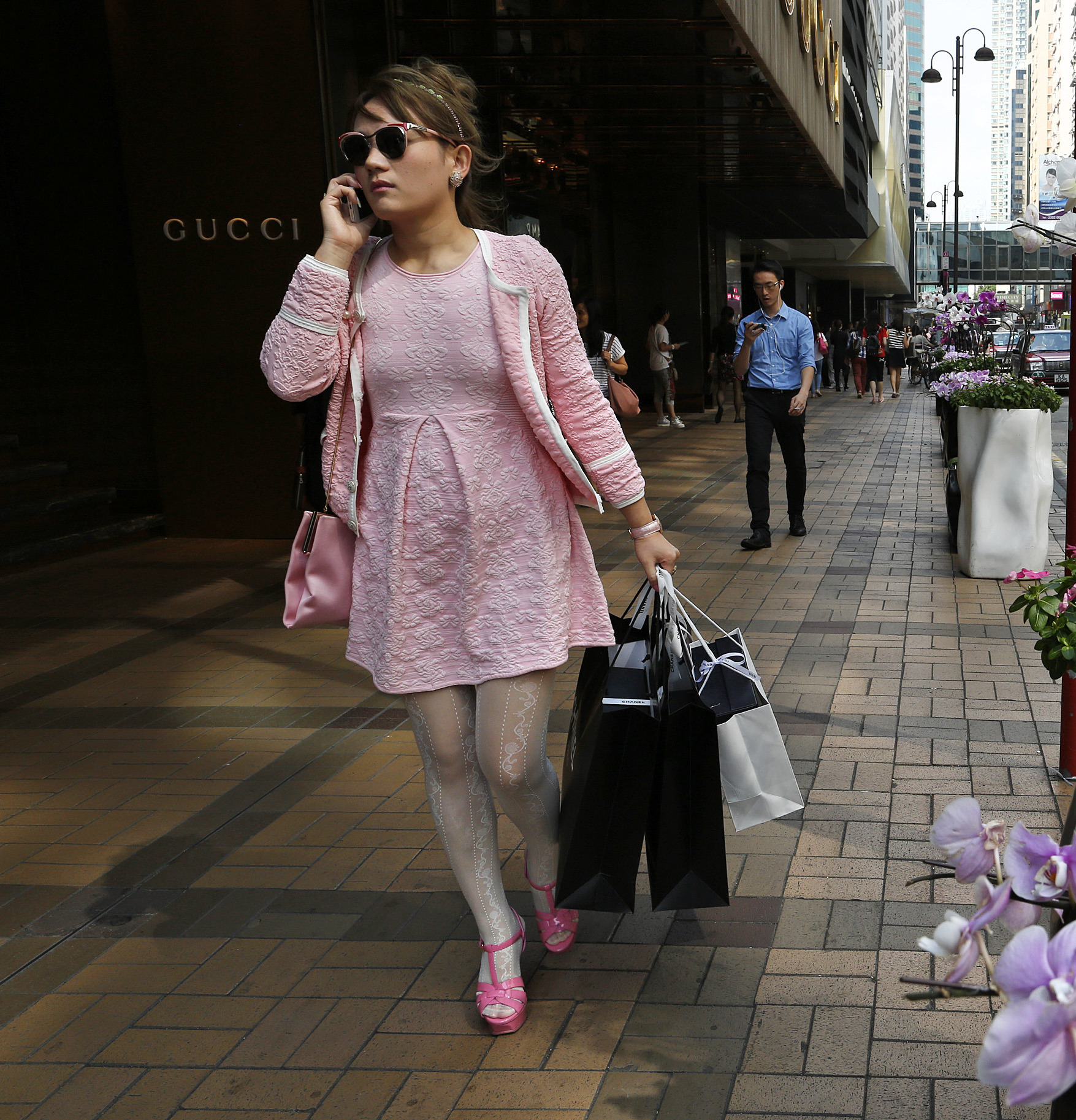