The man who shot and killed a Canadian soldier in October and then stormed the country’s Parliament with a rifle before being shot down himself, had taken a tour of the building less than three weeks earlier. The information suggests that Michael Zehaf-Bibeau, a Muslim convert who struggled with drug addiction, may have planned the Oct. 22 attack well in advance. Police have said Zehaf-Bibeau made a video of himself beforehand saying he was motivated by his opposition to Canadian foreign policy. Police said the video also showed he had religious motives. In the wake of Zehaf-Bibeau’s attack, current and former intelligence and police officials told Reuters that they did not have the resources to track closely all the Islamic extremists who may pose a threat in Canada. 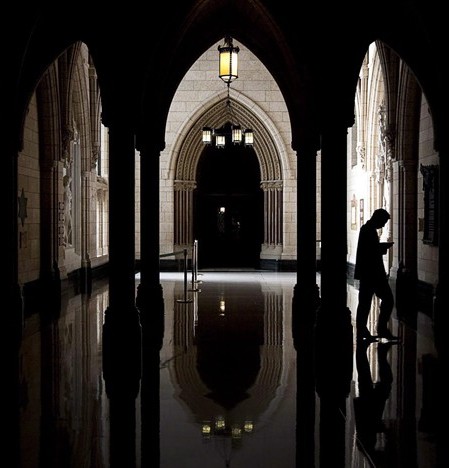