Ines Moore stirs awake nearly every night to the unmistakable sound of rats skittering around her Washington Heights apartment in the dark. Sticky traps scattered around the tidy, fifth-floor walkup yield as many as three rats a night. Moore’s neighbourhood is among the most rat-infested in New York City, along with West Harlem, Chinatown, the Lower East Side and the South Bronx. These neighbourhoods are also the focus of the city’s latest effort to attack a rat population that can spread diseases, bite and trigger asthma attacks. In May, a four-year-old boy died after ingesting rat poison in a Bronx homeless shelter.

I feel good in the United States—except for this. Here, in my home.

Ines Moore, a Washington Heights resident who emigrated from the Dominican Republic

Beginning next month, nine new employees will be added to the city’s current staff of 45 inspectors for a pilot program designed to take on the vermin in chronically infested neighbourhoods. Financed with US$611,000 in the current city budget, inspectors will work with neighbourhood associations, community boards, elected officials and building owners to plug up holes and put poison in rodent tunnels. Specific targets: rat breeding grounds such as parks, sewers, dumping areas and subways.

I’ll sometimes imagine when I walk through a park, if I could have sort of a ‘rat vision,’ there are all these tunnels under there that are occupied by rats. And from there the rats fan out. 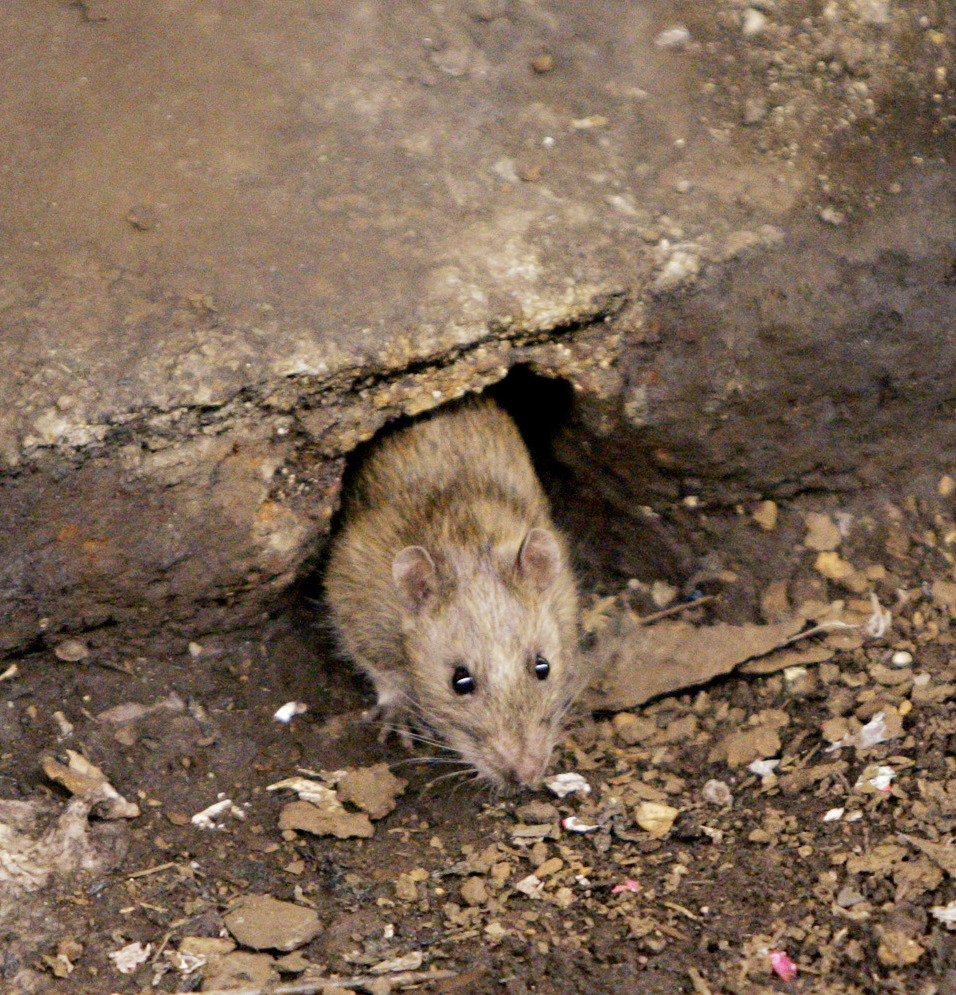