Pakistani jets pounded insurgent hideouts in the country’s northwest Sunday, killing as many as 150 militants in an aggressive response targeting those believed responsible for a five-hour siege of the Karachi airport a week ago, officials said. An initial statement from the military claimed 50 “terrorists,” mostly Uzbek foreigners, were believed to have been killed in the strikes on “terrorist hideouts” in North Waziristan. Later statements reported as many as 150 dead.

There were confirmed reports of presence of foreign and local terrorists in these hideouts who were linked in planning the Karachi airport attack.

Statement from the Pakistan Army

The Pakistani government has been under pressure to combat the resilient insurgency that has plagued the country for years after the shocking attack June 8 on its busiest airport, which left 26 people and 10 assailants dead. Government efforts that started months ago to negotiate with the militants appeared to be going nowhere, and the airport violence has made the talks even less likely to succeed. The air strikes targeted eight militant hideouts, two intelligence officials said. One of those killed was Abu Abdul Rehman al-Maani, believed to have helped orchestrate the airport siege, two other officials said. 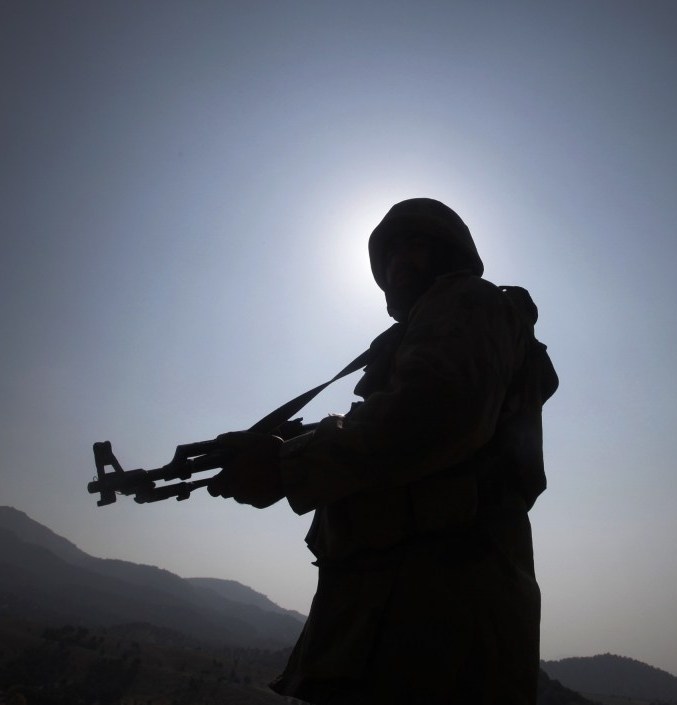