Ukraine and Russia failed to end a gas pricing dispute at talks on Saturday but agreed to meet again on Sunday—a day before a Russian deadline for Kiev to pay a US$1.95 billion debt or have its gas supplies cut off. Halting deliveries to Kiev could disrupt the gas flow to the European Union, which receives gas via Ukraine, but the chances of a breakthrough have been hit by tensions over an uprising by pro-Russian separatists in east Ukraine. The two sides did little other than set out their positions at talks with European Energy Commissioner Guenther Oettinger in a Kiev hotel before deciding to resume discussions in the morning.

Each side explained its position today. No solution was found. Therefore, in line with a proposal by Commissioner Oettinger, the talks will continue tomorrow morning.

Russia had initially rejected the idea of holding another round of talks, but agreed in the end to have one more try. Resolving the long-running dispute could help ease tension over the separatist uprising, which Kiev blames on Moscow. Russia has proposed the Ukraine pay $485 per 1,000 cubic metres of gas going forward, but then offered to remove the export duty, a move that would cut the price to $385. Ukraine had held out for $268.5 until Friday, when it said it was ready to pay $326 for an interim period of 18 months while a long-term price was worked out.

We are ready to seek compromise, but it is useless to put pressure on us. 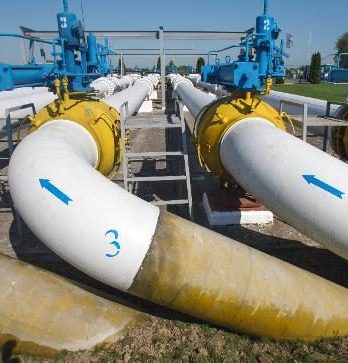