Wasn’t me: Current Iraq crisis not caused by US invasion, says Blair

Tony Blair has published an eight-page essay on his website, hitting out at critics who link the 2003 invasion of Iraq with the current violence in the country. The former British prime minister, who involved his country in the US-led war to remove Saddam Hussein and is now a diplomatic envoy in the Middle East, said the West’s failure to act in Syria was to blame for the Iraq insurgency, and he also criticised the sectarianism of the government in Baghdad.

By all means argue about the wisdom of earlier decisions. But it is the decisions now that will matter.

Blair said Iraqi Prime Minister Nuri al-Maliki’s government was partially to blame for the current uprising, as he had “snuffed out what was a genuine opportunity to build a cohesive Iraq.” Mr Blair said there was a need to “learn properly” the lessons of the last 10 years and urged people to accept that if Saddam had been left in place, Syria’s example showed the dictator would probably have gone on to develop weapons of mass destruction. 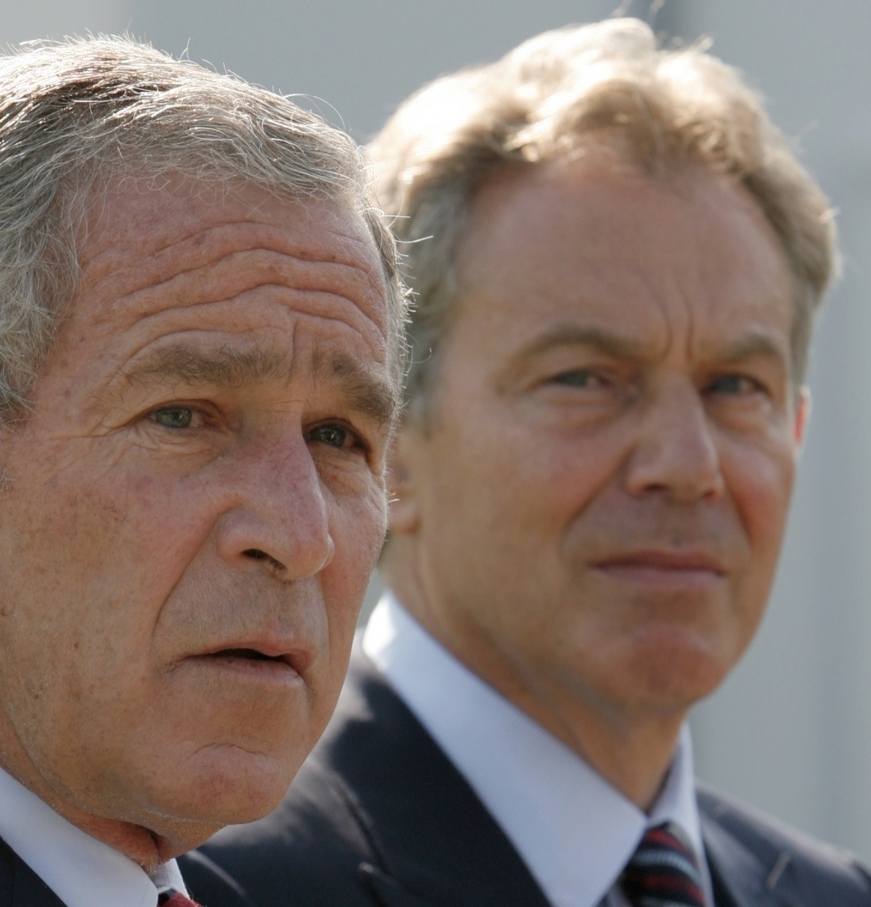