NASA’s Opportunity Mars rover has become the first human-made vehicle to complete a marathon on another planet — a feat accomplished in a record time of no less than 11 years. Opportunity passed the 26-mile (42-kilometre) mark Tuesday after approximately 11 years and two months traveling the Martian terrain, where it surpassed scientists’ original expectations for a mission lasting just several months. During its mission, Opportunity and its twin rover, Spirit — now defunct — have discovered wet environmental conditions on ancient Mars, some of which are mild enough to have been favorable for life.

This is the first time any human enterprise has exceeded the distance of a marathon on the surface of another world. 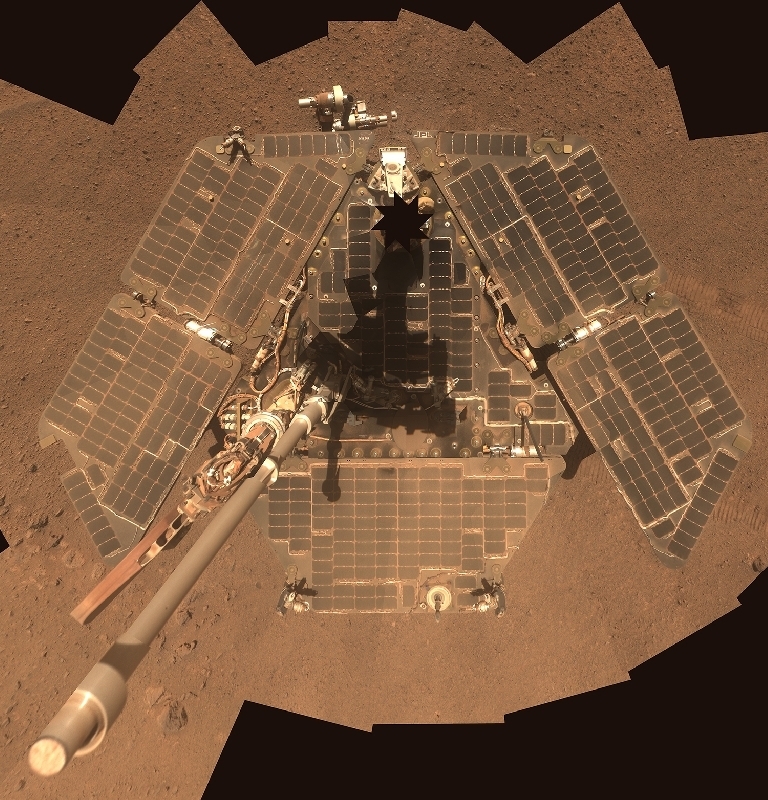