Negotiators struggled to unblock U.N. climate talks early Sunday after developing countries rejected a draft deal they said would allow rich countries to shirk their responsibilities to fight global warming and pay for its impacts. Peru’s environment minister presented a new, fourth draft just before midnight and said he hoped it would satisfy all parties, giving a sharply reduced body of remaining delegates an hour to review it. The main goal for the two-week session in Lima was relatively modest: Reach agreement on what information should go into the pledges that countries submit for a global climate pact expected to be adopted next year in Paris. But even that became complicated as several developing nations rebelled against a draft decision they said blurred the distinction between what rich and poor countries can be expected to do. The new draft was designed to alleviate that concern.

As a text it’s not perfect but it includes the positions of the parties.

U.S. representative Todd Stern had said earlier that he was open to tweaking the language - if it meant avoiding “a serious breakdown” that could put the Paris agreement at risk - and that’s what Pulgar-Vidal hoped to do by restoring text demanded by countries most vulnerable to the impacts of climate change. The latest draft restored language demanded by small island states at risk of being flooded by rising seas, mentioning a “loss and damage” mechanism agreed upon in last year’s talks in Poland. According to the U.N.’s scientific panel on climate change, the world can pump out no more than about 1 trillion tons of carbon to have a likely chance of avoiding dangerous levels of warming. It already has spent more than half of that carbon budget as emissions continue to rise, driven by growth in China and other emerging economies.

[Fixing the problem is] everyone’s responsibility, because it’s the net amount of carbon that matters, not each country’s share. 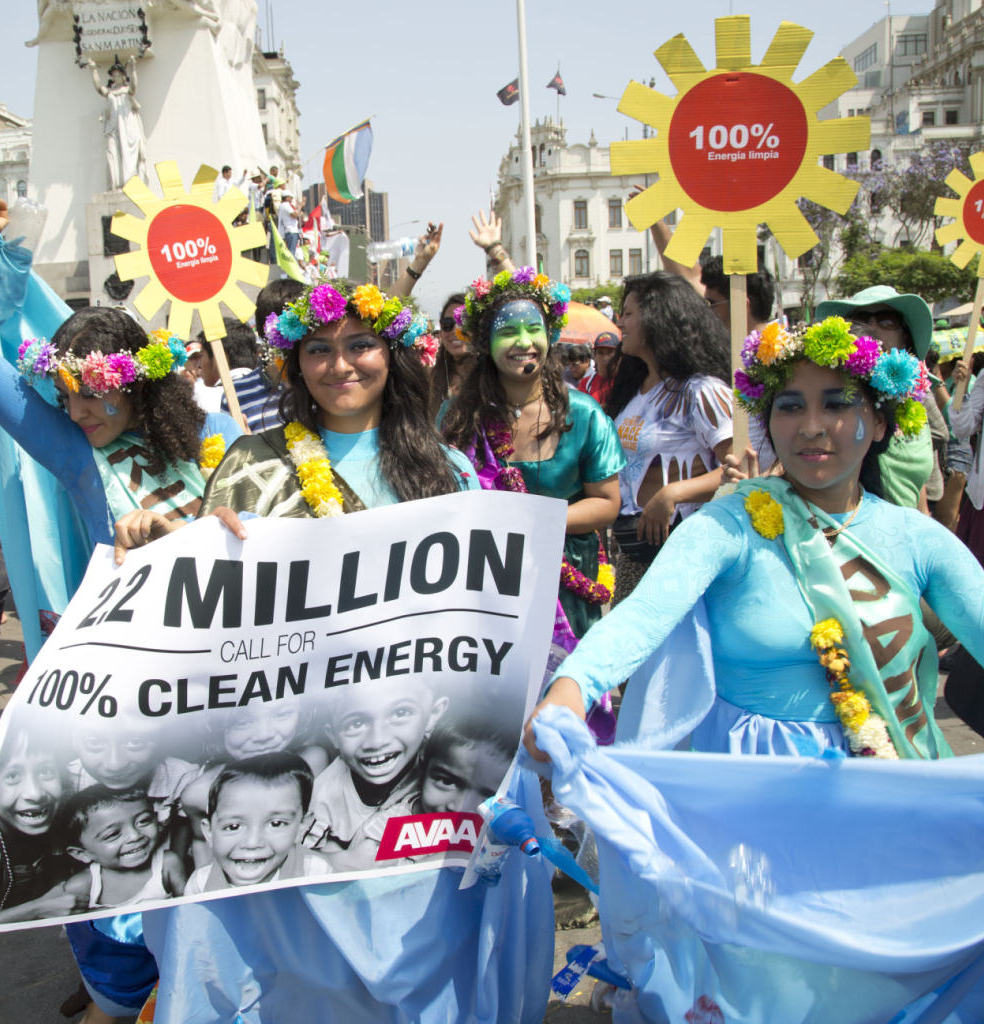