The U.S. Congress passed a $1.1-trillion spending bill for fiscal year 2015 Saturday amid intense partisan wrangling, sending the measure to President Barack Obama and averting a government shutdown. The bill, which narrowly cleared the House of Representatives on Thursday and survived a series of procedural hurdles to pass the Senate 56 votes to 40 on Saturday, funds nearly all federal government agencies through next September. But by funding the Department of Homeland Security until only February, it sets up a showdown over Obama’s controversial immigration plan early next year, when a Congress under full Republican control will take another shot at rolling back the executive order shielding millions from deportation.

A broken process created by years of Senate Democrat control has yielded an agreement that is less than perfect.

Of the 40 no votes, 22 were Democrats, many of them furious that negotiators inserted deeply controversial policy riders into the package, including one that rolls back key financial regulations on Wall Street banks. Another eviscerates parts of existing campaign finance law by allowing wealthy donors to contribute dramatically more money to political campaigns than currently allowed. Senator Richard Blumenthal said he was pleased the bill averted a government shutdown but could not vote for a package so “poisoned by special favors flagrantly contrary to the public interest.” The package also provides $5 billion for operations to counter the Islamic state extremist group and $5.4 billion in emergency funding to respond to the Ebola crisis. The White House has indicated Obama will sign the bill. 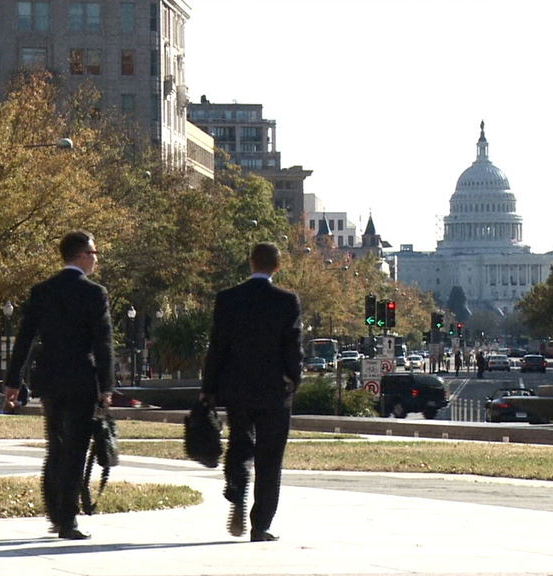