A former electrician and his wife who hid 271 Picasso works in their garage for decades have been given a two-year suspended sentence. A court in the French Riviera town of Grasse found Pierre and Danielle Le Guennec guilty of possessing stolen goods. The works have been seized by authorities and will be returned to the Picasso Administration, which represents his heirs. ”We’re disappointed,” mumbled Pierre Le Guennec, now 75 and retired. Le Guennec had insisted throughout the trial that the artist and his wife gave him the treasure trove when he was working on the last property they lived in before Picasso died in 1973.

We’re honest people. Perhaps we don’t know how to speak …

Pierre Le Guennec after the verdict

He said that one day, Picasso’s wife Jacqueline came up to him and gave him a box with the 271 works inside, saying “this is for you”. When he got  home, he found what he described as “drawings, sketches, crumpled paper”. Uninterested in the haul, he put the box in his garage and discovered it again decades later in 2009. He went to Paris the following year to get the works authenticated at the Picasso Administration, but the artist’s children promptly filed a complaint against him.

It’s a downright cheek to try and make us swallow that story. 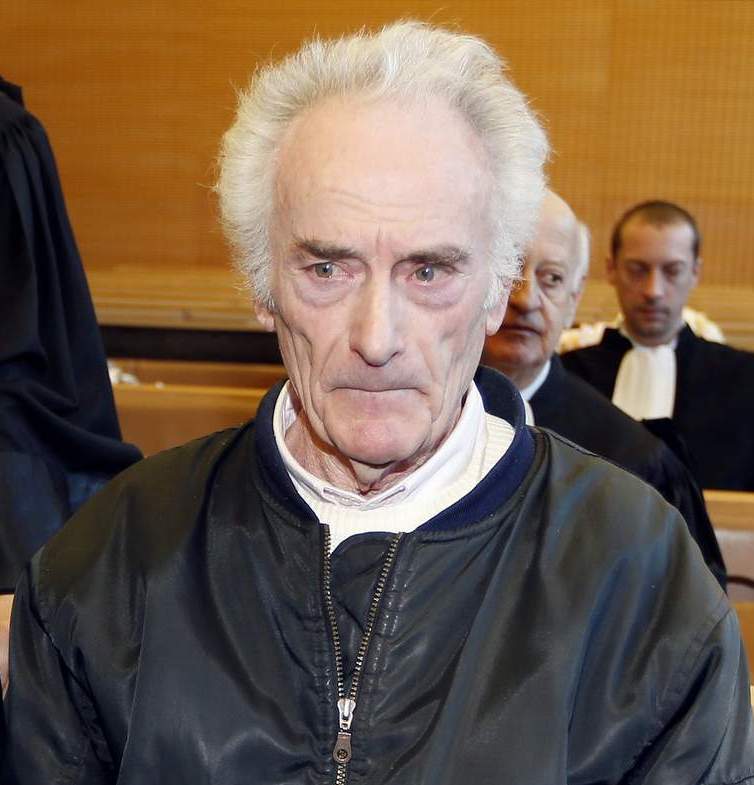