Pink Floyd fans now know that the band is about to release its first new album in 20 years, thanks to a tweet posted by Polly Samson, the wife of Pink Floyd guitarist and vocalist David Gilmour. Samson tweeted out the big news, and apparently did not know that the new album was being kept a secret. In the tweet, which was posted on Saturday, Samson not only revealed that there would, indeed, be a new album, but also gave away its title and theme.

Btw Pink Floyd album out in October is called “The Endless River”. Based on 1994 sessions is Rick Wright’s swansong and very beautiful.

Samson, who has been married to Gilmour since 1994, co-wrote the lyrics to many of the songs that appeared on Pink Floyd’s 1994 album, “The Division Bell.” Rick Wright was the band’s original keyboard player. He died in 2008 at the age of 65 from cancer. Durga McBroom-Hudson, a singer who toured with the band in the 1980s and early 1990s, also spoke about the new album in a Facebook post that was written after Samson’s tweet.

The recording did start during The Division Bell sessions (and yes, it was the side project originally titled ‘The Big Spliff’ that [Pink Floyd drummer] Nick Mason spoke about). 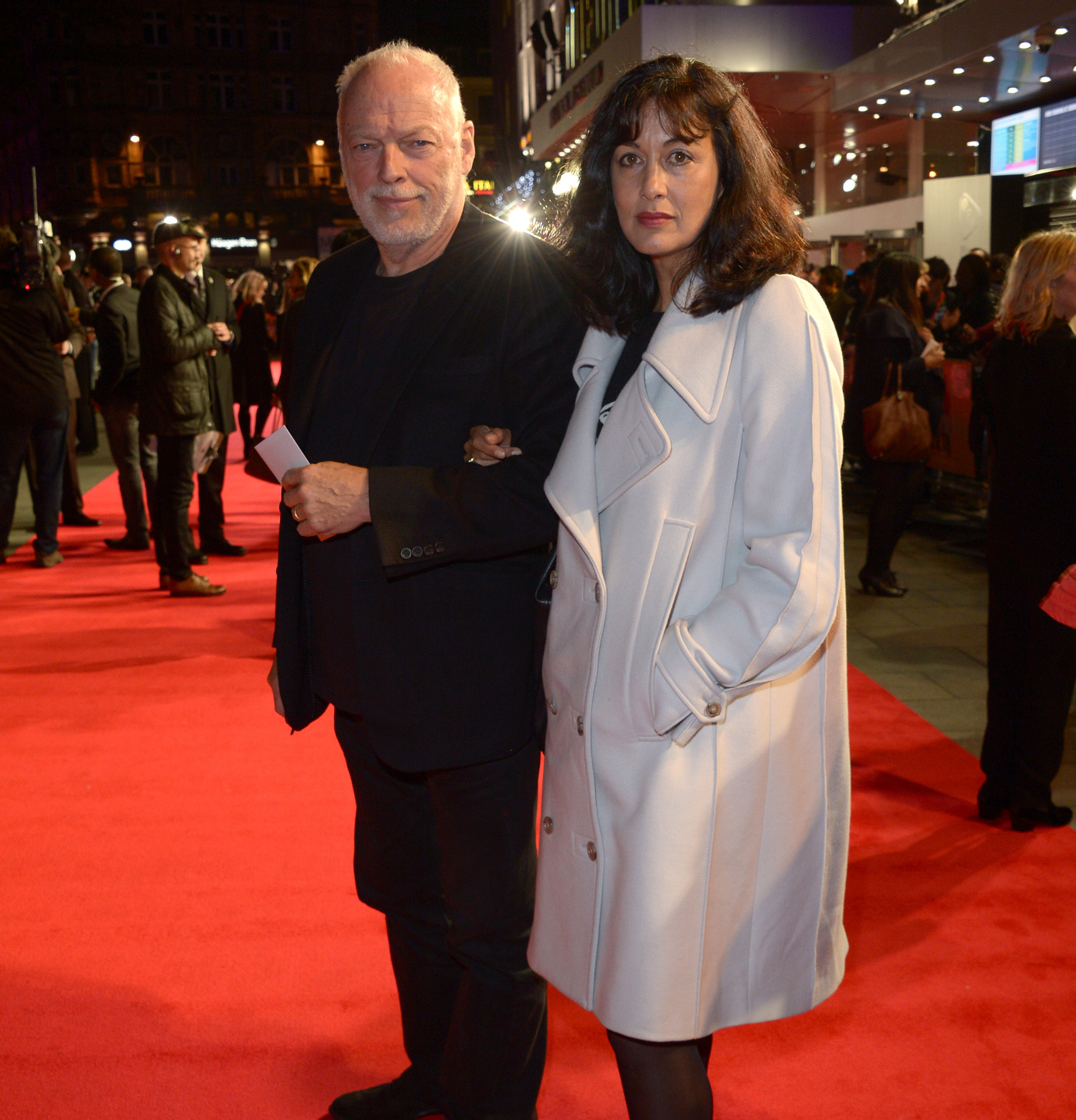