Pistorius trial to resume tomorrow after a month of psychiatric tests

The murder trial of Oscar Pistorius resumes Monday after one month during which mental health experts evaluated the athlete to determine if he has an anxiety disorder that could have influenced his actions on the night he killed girlfriend Reeva Steenkamp. Judge Thokozile Masipa is expected to receive the conclusions of a panel of one psychologist and three psychiatrists who were instructed to assess whether the double-amputee runner was capable of understanding the wrongfulness of his act when he shot Steenkamp through a closed toilet door in his home on Valentine’s Day last year. The assessments of a panel at a state psychiatric hospital could determine whether he should be held criminally responsible and affect the judge’s deliberations on a verdict or, in the event of a conviction, the severity of the sentence, according to legal analysts.

Pistorius would be committed to a psychiatric hospital. He would basically become a patient of the state until it is found that he no longer poses a danger to society.

A clinical psychiatrist, on what would happen if Pistorius were found to be “mentally incapacitated”

Pistorius’ defence team could get a boost if the hospital evaluation roughly aligns with the conclusions of its expert witness, Dr Merryll Vorster, said a legal expert observing the trial. Kelly Phelps, a senior lecturer in the public law department at the University of Cape Town, said a diagnosis that Pistorius has an anxiety disorder could add weight to his account and compel the judge to consider the question: Is it more likely that he is telling the truth about what occurred on that night? 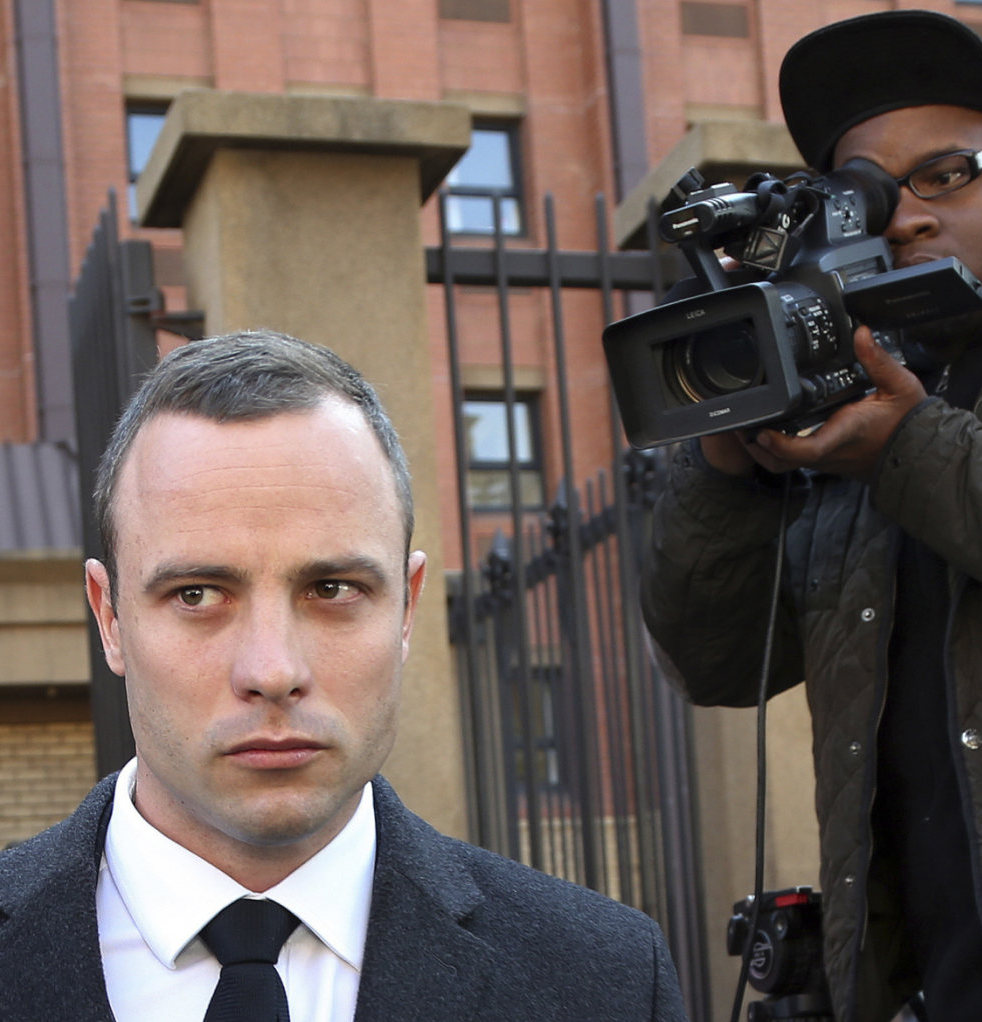