Sony said that in light of the issue, the networks will not undergo the scheduled maintenance that was planned for today. The blog post added: “We will provide an update shortly for when the maintenance will be rescheduled. “We sincerely apologise for the inconvenience caused by this issue. Thanks for your patience and support.” 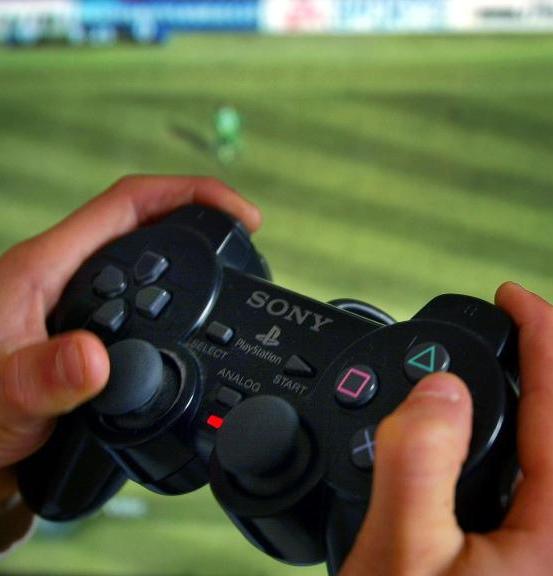