One of Africa’s oldest national parks is under attack “from all fronts,” its director said Friday after 68 elephants were slaughtered in two months by poachers, some of whom shot them from helicopters. Garamba National Park in the Democratic Republic of Congo is under constant assault by renegade Congolese soldiers, gunmen from South Sudan and others. And this is just a slice of the poaching carnage: international wildlife regulators say 20,000 elephants were killed in Africa alone in 2013. That toll includes one of Kenya’s oldest and biggest beast, Satao. Knowing he was under threat, rangers had been tracking him for 18 months but he was killed by a poisoned arrow last month.

The situation is extremely serious. The park is under attack on all fronts.

African Parks, which runs seven parks in six countries in cooperation with local authorities, said the poachers include renegade elements of the Congolese army, gunmen from South Sudan and members of the Lord’s Resistance Army (LRA), a militant rebel group whose fugitive leader Joseph Kony is an alleged war criminal. In one skirmish with poachers, park guards had to protect themselves from hand grenades thrown by Southern Sudanese poachers, some of whom were wearing military uniforms. In 2009, the LRA attacked the park’s headquarters, killing 15 employees and family members. 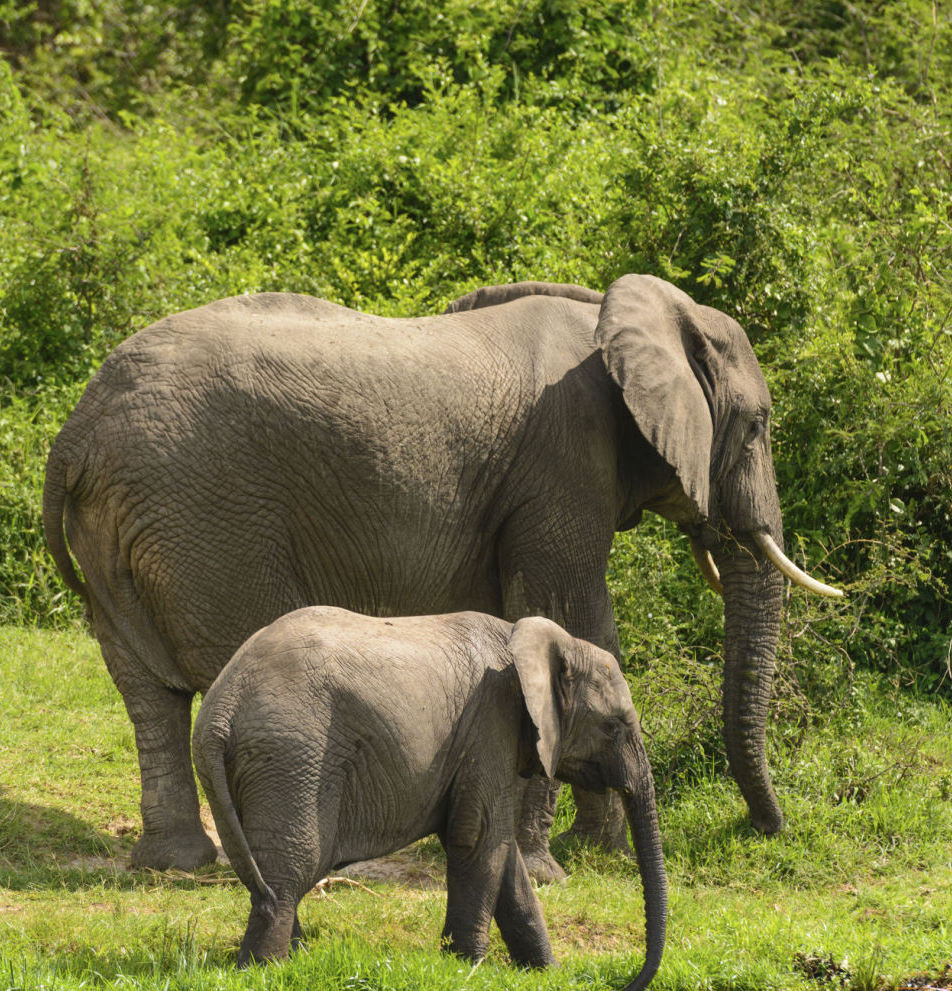