A South Carolina police officer has been charged with murder after he shot dead a black man who appeared to be fleeing from him. North Charleston Mayor Keith Summey said investigators charged 33-year-old policeman Michael Slager (pictured) after video emerged of the shooting in South Carolina. The footage appears to show Slager firing eight shots at 50-year-old Walter Lamer Scott, who was running away at the time. The altercation took place on Saturday and began when Mr Scott was pulled over for a traffic stop.

When you make a bad decision, don’t care if you’re behind the shield or a citizen on the street, you have to live with that decision.

The video shows the two men engaged in a brief scuffle before Mr Scott appears to run away. The officer is seen with his weapon raised before firing at the fleeing man. Scott falls face-first to the ground. Authorities say the officer opened fire after earlier striking Mr Scott with a stun gun. Speaking at a press conference on Wednesday morning, the victim’s brother Anthony Scott said: “We can’t get my brother back and my family is in deep mourning for that.” North Charleston Police say Slager was arrested by officers of the South Carolina Law Enforcement Division. The Federal Bureau of Investigation has also launched an investigation into the shooting, which comes after a series of police killings of unarmed black men. 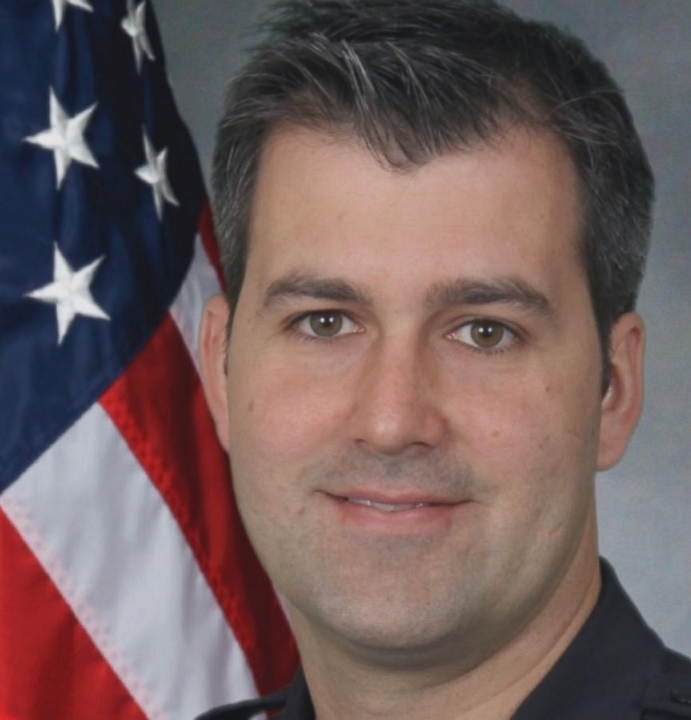