British police on Thursday searched a house belonging to veteran rock star Cliff Richard in connection with sexual allegations dating back to the 1980s. No one was arrested and Richard, 73, issued a statement denying the allegations. South Yorkshire Police said eight officers gained entry to the house in Berkshire, west of London, after receiving an allegation of a sexual nature “involving a boy who was under the age of 16 at the time.” Richard is out of the country. British police do not name people who have not been charged. When asked about reports on the BBC that the house belonged to Richard, a spokeswoman referred The Associated Press to a statement Thursday that a Berkshire house was searched. Police said they removed a number of items for further investigation after searching the house for several hours. Richard is one of Britain’s most cherished musicians and has enjoyed a successful career with numerous chart-topping hits spanning more than five decades from the late 1950s. Popular songs include “Devil Woman,” which achieved success in the U.S. in the ’70s, and “We Don’t Talk Anymore.”

For many months, I have been aware of allegations against me of historic impropriety which have been circulating online. The allegations are completely false. 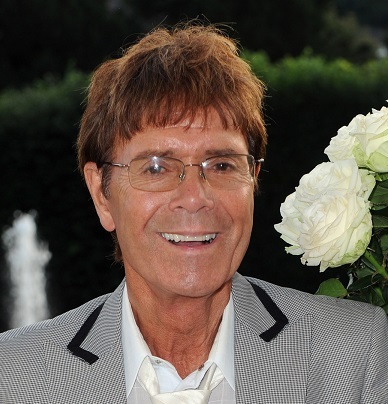