Robin Williams was in the early stages of Parkinson’s disease and was sober at the time of his apparent suicide, his wife said Thursday. In a statement, Susan Schneider said that Williams, 63, was struggling with depression, anxiety and the Parkinson’s diagnosis when he was found dead earlier this week. Authorities said the actor-comedian’s death was suicide. Schneider did not offer details on when Williams had been diagnosed or his symptoms.

It is our hope in the wake of Robin’s tragic passing, that others will find the strength to seek the care and support they need to treat whatever battles they are facing so they may feel less afraid.

Parkinson’s disease is a progressive disorder of the nervous system that affects movement. It develops gradually, sometimes starting with a small tremor in one hand. The disorder also commonly causes stiffness or slowing of movement. Actor Michael J. Fox, who has long had the disease, is known for his efforts to fund research into it. 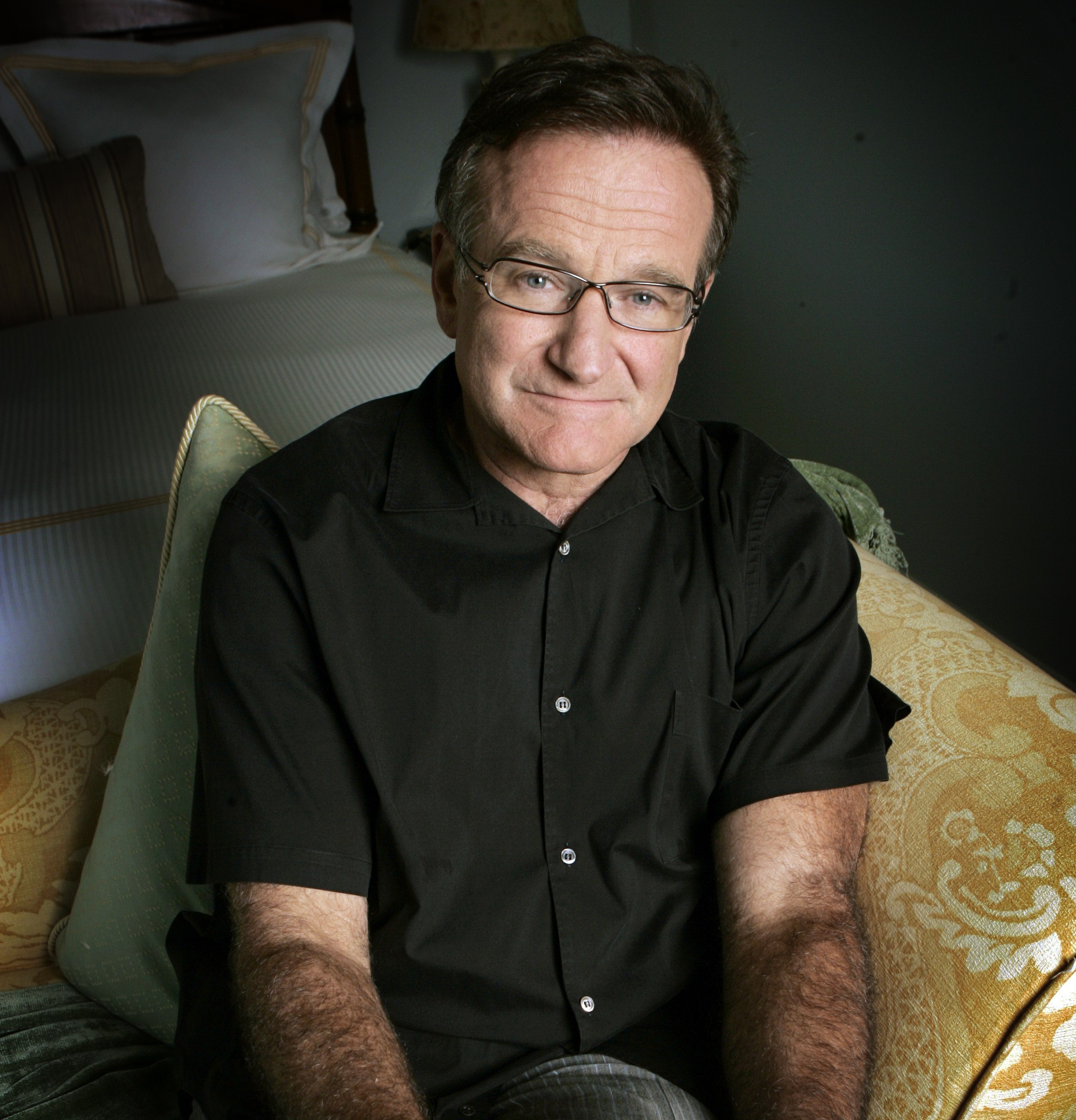