The upper-caste killer of India’s “Bandit Queen” was sentenced Thursday to life in prison for gunning down the outlaw-turned-legislator who was idolized as a champion of the lower castes. Phoolan Devi roamed central India’s desolate valleys in the 1970s and 1980s, claiming to have robbed and killed landowners who were exploiting poor, landless farmers. After surrendering and serving 11 years in prison, she became a member of parliament in 1996. She was still a lawmaker in 2001 when she was killed outside her New Delhi house in what police say was a revenge attack by a trio of upper-caste men. On Thursday, Judge Bharat Parashar sentenced Sher Singh Rana to life and fined him 100,000 rupees (US$1,650) for the murder. Rana’s relatives immediately said he would appeal. Rana, 38, was convicted last week of murder and conspiracy after a 10-year trial. Ten others accused of involvement in the shooting were acquitted, including Rana’s brother. The judge said there was insufficient evidence to link them to the crime.

Why have you convicted only me? How can I alone commit the murder? 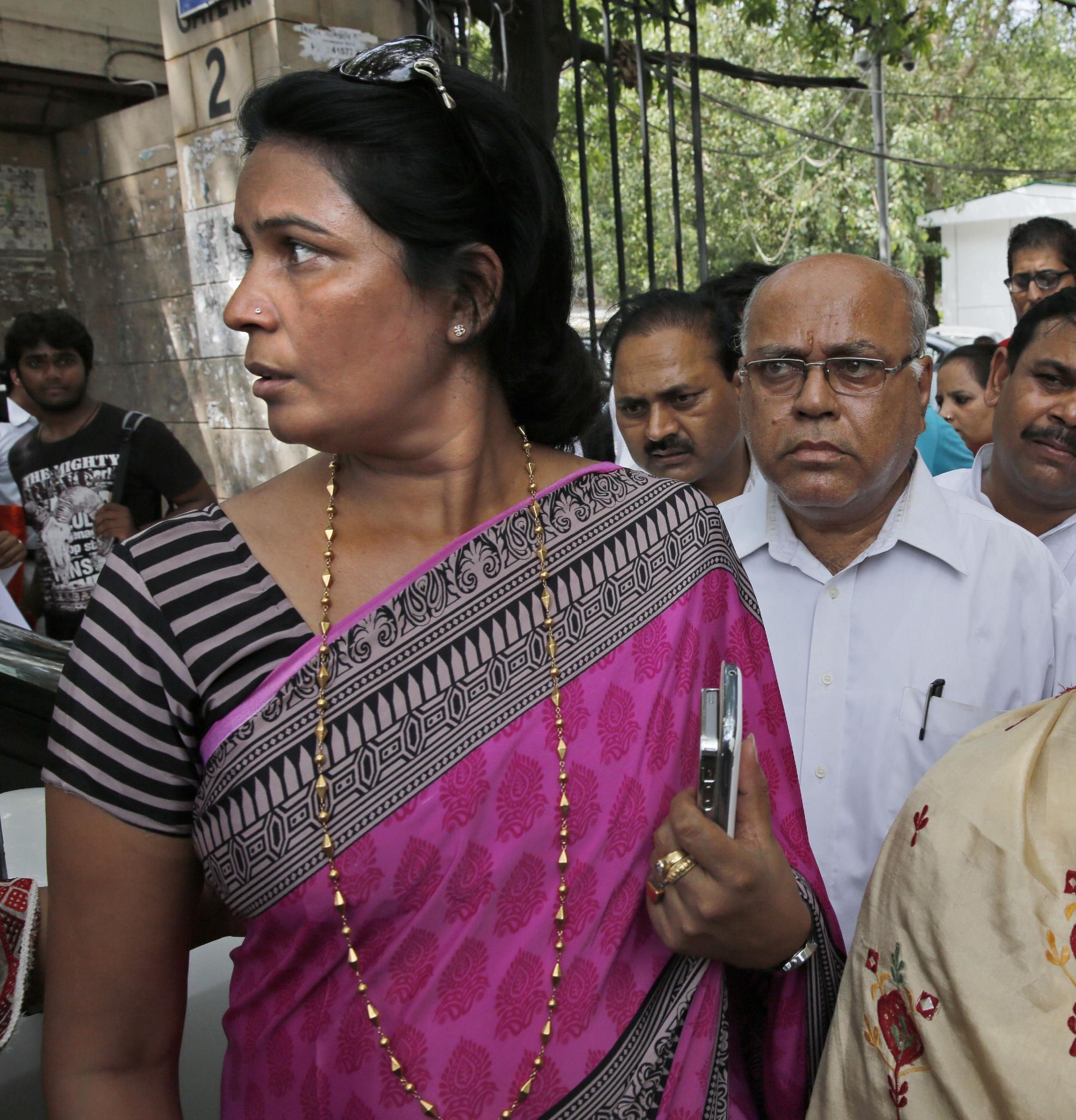