Berlin has banned car service Uber, which allows users to summon a ride on their mobile phones, for not offering drivers and vehicles licensed to carry passengers, or full insurance cover, the German capital said. The ban takes immediate effect and Uber risks fines of up to 25,000 euros each time it violates the city’s Public Transport Act, Berlin authorities said in a statement. Uber said on Thursday it would appeal against the decision, accusing Berlin of denying its people choice and mobility. Uber Technologies Inc is a hugely successful San Francisco-based company valued at US$18.2 billion. It says that it is nothing more than a company that puts people in contact with each other—a marketplace, not a transportation service. Drivers have to be over a certain age, have a valid driver’s licence, and undergo background checks before they can pick up any passengers.

As a new entrant we are bringing much-needed competition to a market that hasn’t changed in years. Competition is good for everyone and it raises the bar and ultimately it’s the consumer who wins. 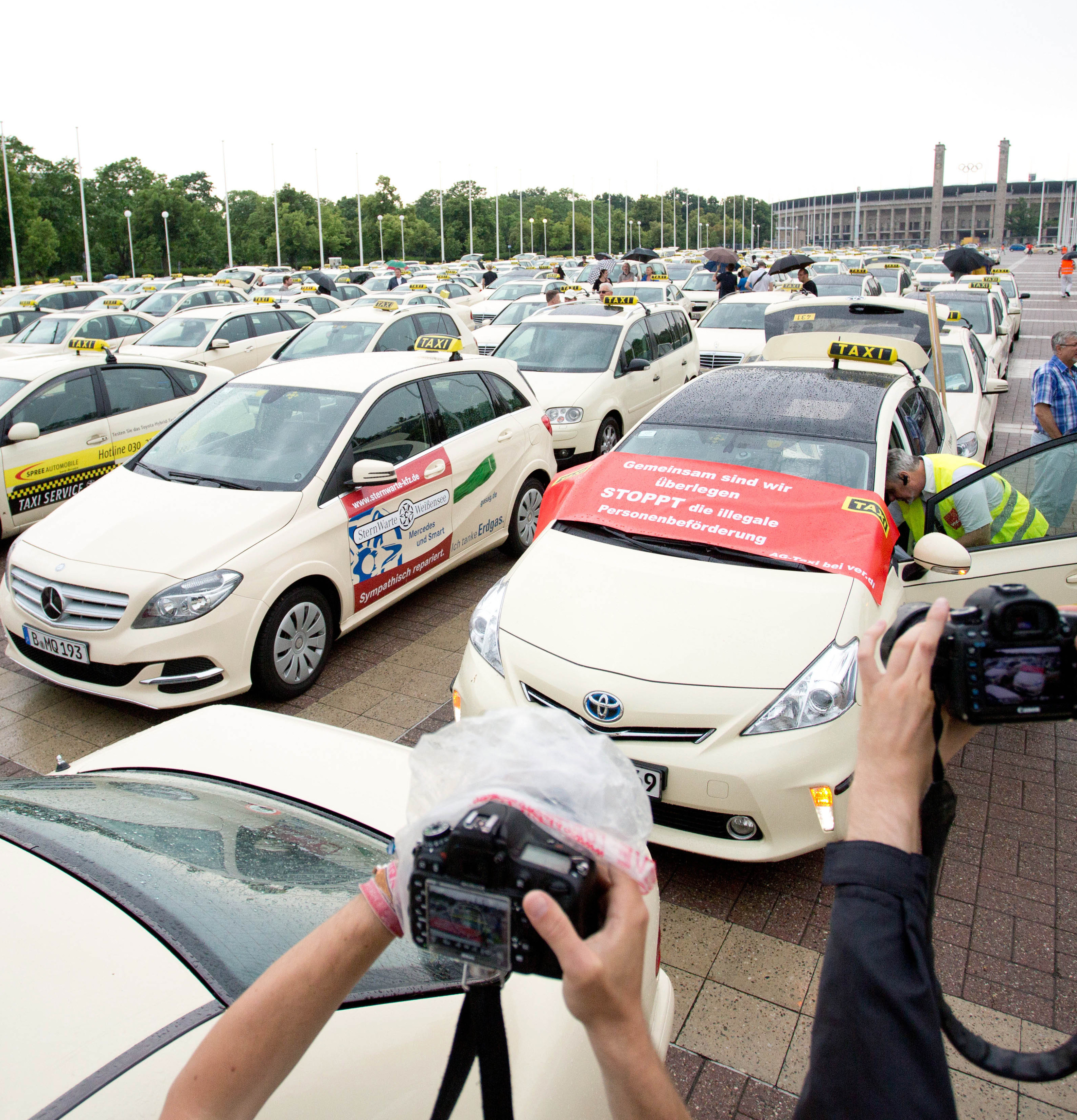