Pope Francis urged Muslim leaders to condemn the “barbaric violence” being committed in Islam’s name against religious minorities in Iraq and Syria as he arrived in neighbouring Turkey Friday for a delicate visit aimed at improving interfaith ties. Francis sought to offer a balanced message as he met with Turkish political and religious officials at the start of his second trip to the Middle East this year. He reaffirmed that military force was justified to halt the Islamic State group’s advance, and called for greater dialogue between Christians, Muslims and people of all faiths to end fundamentalism. Turkish president Recep Tayyip Erdogan said he hoped Francis’ visit would strengthen ties between Christians and Muslims. But the pope’s visit was met largely with indifference among Turkey’s people, 99 per cent of whom are Muslim.

Any violence which seeks religious justification warrants the strongest condemnation because the omnipotent is the God of life and peace.

Meanwhile, Syrian rebels backed by the United States are making their biggest gains yet south of Syria’s capital Damascus, capturing a string of towns from government forces and aiming to carve out a swath of territory leading to the doorstep of Syrian president Bashar Assad’s seat of power. The rebel forces are believed to include fighters who graduated from a nearly 2-year-old CIA training program based in Syria’s southern neighbour Jordan. The group, known as the Friends of Syria, is backed by Jordan, France, the U.S. and Saudi Arabia. The gains are a contrast to northern Syria, where U.S.-backed rebels are collapsing in the face of an assault by Islamic militants. Notably, in the south, the rebels are working together with fighters from al Qaeda’s Syria branch, whose battle-hardened militants have helped them gain momentum against government forces.

The goal is to reach the capital … because there is no way to bring down the regime without reaching Damascus. 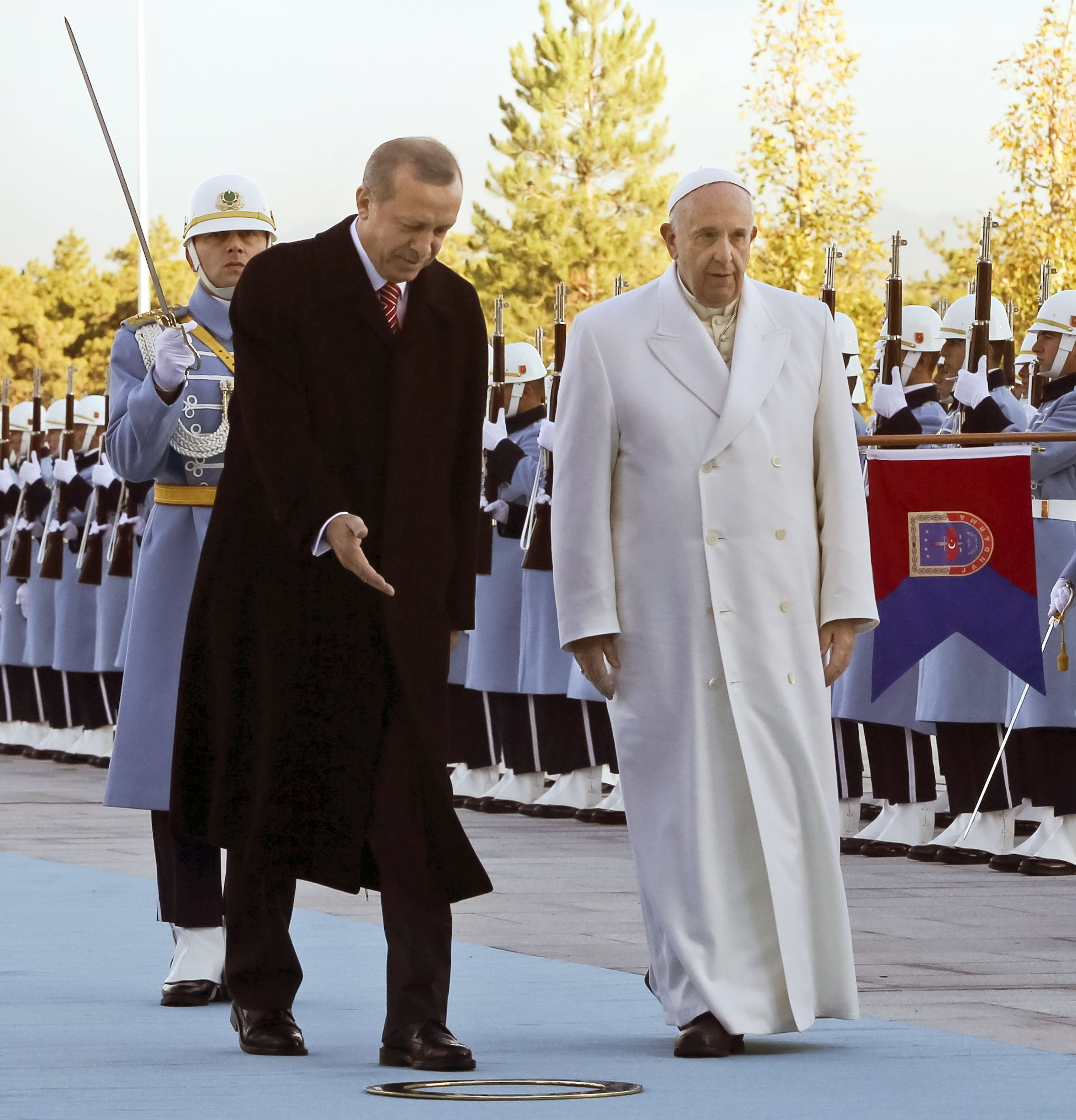