Pope Francis: One in 50 clergy are involved in paedophilia

Pope Francis has condemned child sex abuse as a “leprosy” and believes that one in 50 people in the church is involved in paedophilia. In an interview with Italy’s La Repubblica newspaper, he also promised “solutions” to the issue of priestly celibacy and raised the possibility the Catholic Church may eventually lift its ban on married priests. The Pope, who has previously said he would show zero tolerance for clergy who abused children, cited his aides as saying that “the level of paedophilia in the church is at 2 per cent.”

There definitely is a problem but it is not a major one. This needs time but there are solutions and I will find them.

Pope Francis, in an interview with Italy’s La Repubblica newspaper

In May, Francis likened paedophilia by priests to a “satanic Mass”—and announced his first meeting with a group of victims at the Vatican. Asked about his approach to bishops accused of sexual abuse, he said “there will be no daddy’s boys.” He said three bishops were currently being investigated. 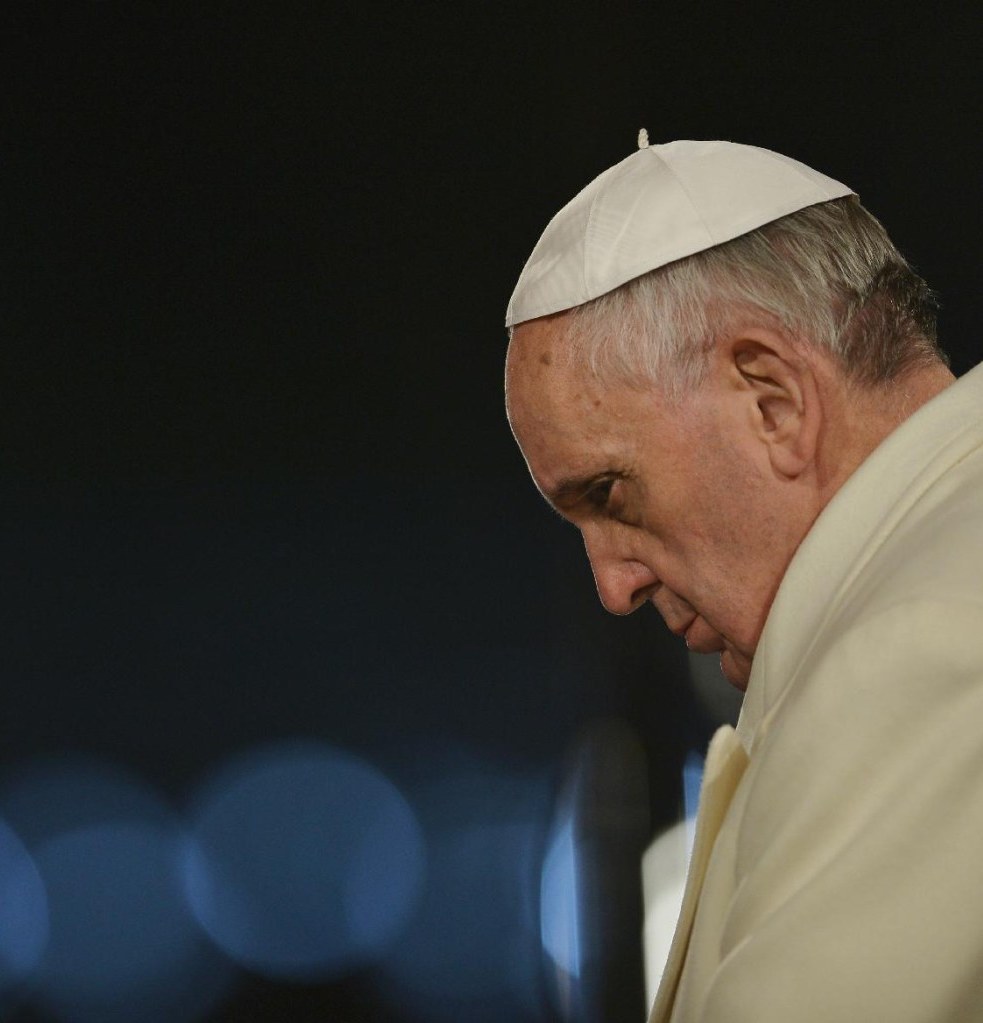