Looking tired but relaxed, Pope Francis has led his first major public ceremony after a spate of cancelled appointments due to health problems. Francis appeared to hold up well Sunday during the more than 90-minute Mass in St. Peter’s Basilica to honour saints Peter and Paul. The Vatican has played down the cancellations, including a last-minute Friday withdrawal from a hospital visit, because 77-year-old Francis had an unspecified “mild” health problem.

Please don’t forget to pray for me.

The pontiff, often laughing or smiling, chatted with each of the 24 archbishops kneeling before him to receive a white woolen band symbolizing shared episcopal power. An hour after the ceremony, he appeared to people in St. Peter’s Square from an Apostolic Palace window. He addressed the faithful gathered in the square, appealing for Iraq’s leaders to save the nation from further warfare. 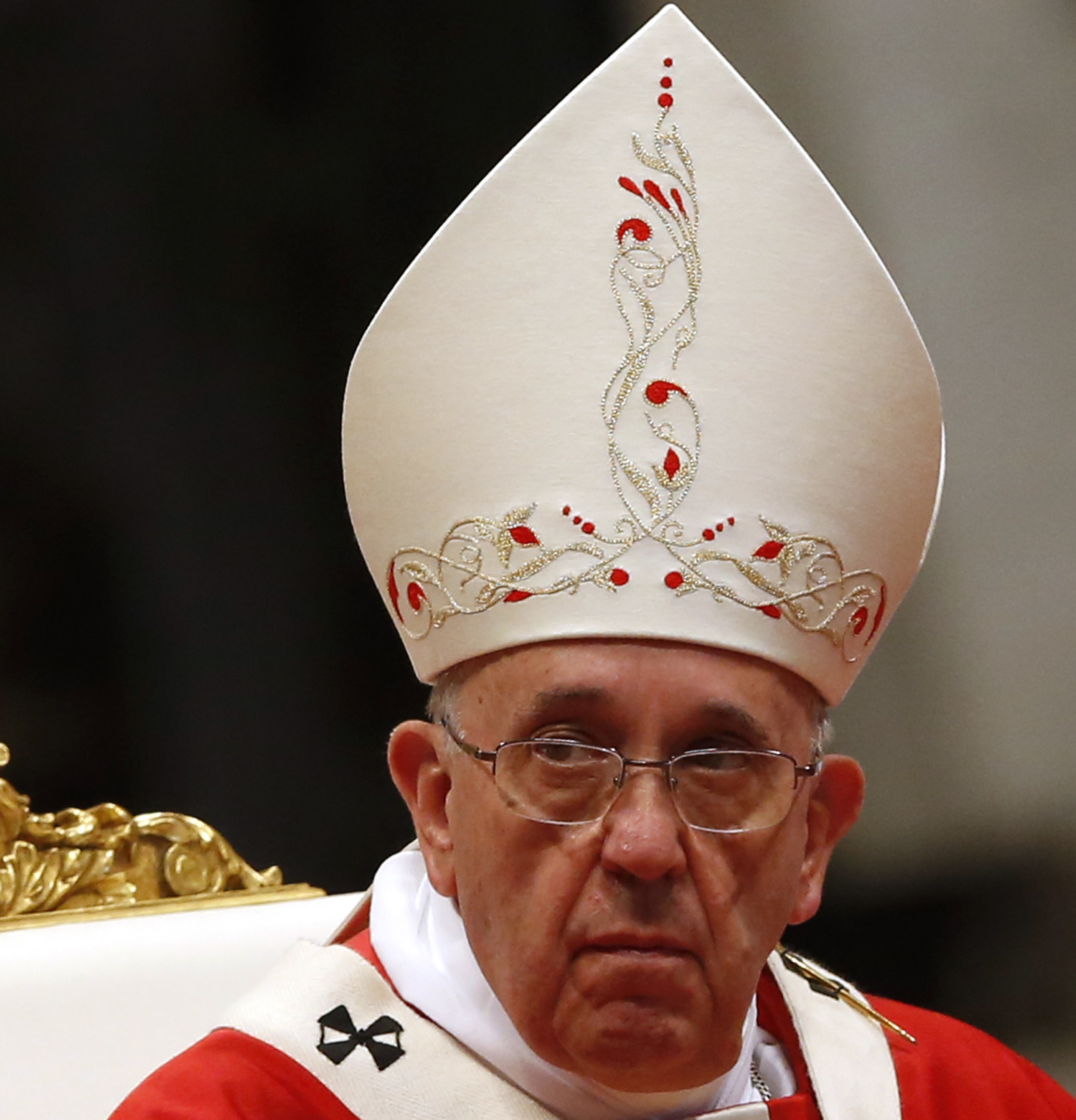