President Barack Obama met with Britain’s Prince William at the White House on Monday as part of the prince’s short visit to the United States. The two men chatted amiably in the Oval Office while reporters and photographers snapped pictures. Members of the media were ushered in and out of the room in less than two minutes. Obama and William did not make remarks. William and his wife, Kate, who is pregnant with their second child, are on a brief U.S. visit that began with a stop in New York. Kate remained in New York and was not present for the meeting with Obama.

I don’t remember Diana but I read a lot about her, and I think Kate is the new Diana. She’s the most important of the royals. She’s modern, she’s beautiful, she’s a princess, she’s living every girl’s dream of marrying a prince.

Juliette Mace, one of the crowd of people waiting to see Kate in New York

Instead, she toured a New York City child development centre with the city’s first lady. The Duchess of Cambridge shook hands with Chirlane McCray before both entered the Northside Center for Child Development in Harlem on Monday morning. Kate was greeted with cheers from a crowd of several dozen spectators standing behind police barricades across the street. The center provides educational and mental health services to about 3,300 children and families each year. It’s the royal couple’s first visit to the U.S. since 2011 and the first either has made to New York or Washington. Together they will venture to Brooklyn for a Nets game Monday night and visit the Sept. 11 memorial Tuesday morning. 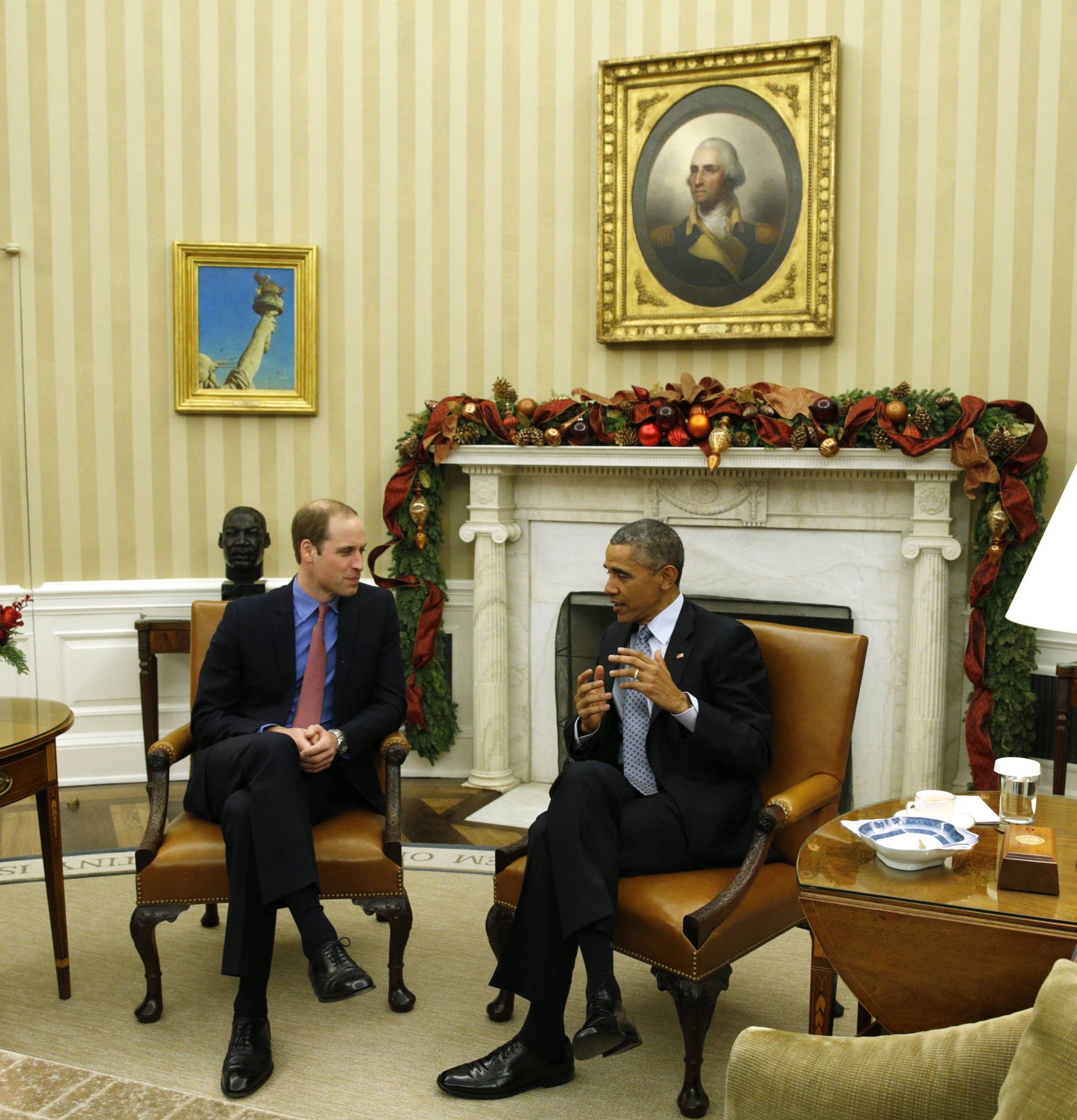