State-controlled Russian media has proposed a series of conspiracy theories on the downing of Malaysian Airlines flight 17, as the propaganda war over the disaster intensifies. Television news outlet Russia 24 reported speculation that the plane was brought down by Ukrainian forces who thought that it was the presidential jet of Russian president Vladimir Putin, which it reported crossed flight paths with MH17 earlier that day returning from Latin America.

[MH17 was shot down] by terrorists of the self-proclaimed Donetsk People’s Republic with Buk system missiles, which the terrorists received from the Russian Federation.

A Twitter bot which monitors Wikipedia edits from the Russian government IP addresses detected a change the the MH17 entry. The Russian government has apparently removed a section that accused it of providing “terrorists” with the weapon that shot down MH17. Instead, it was replaced with a sentence blaming Ukrainian soliders for the crash. 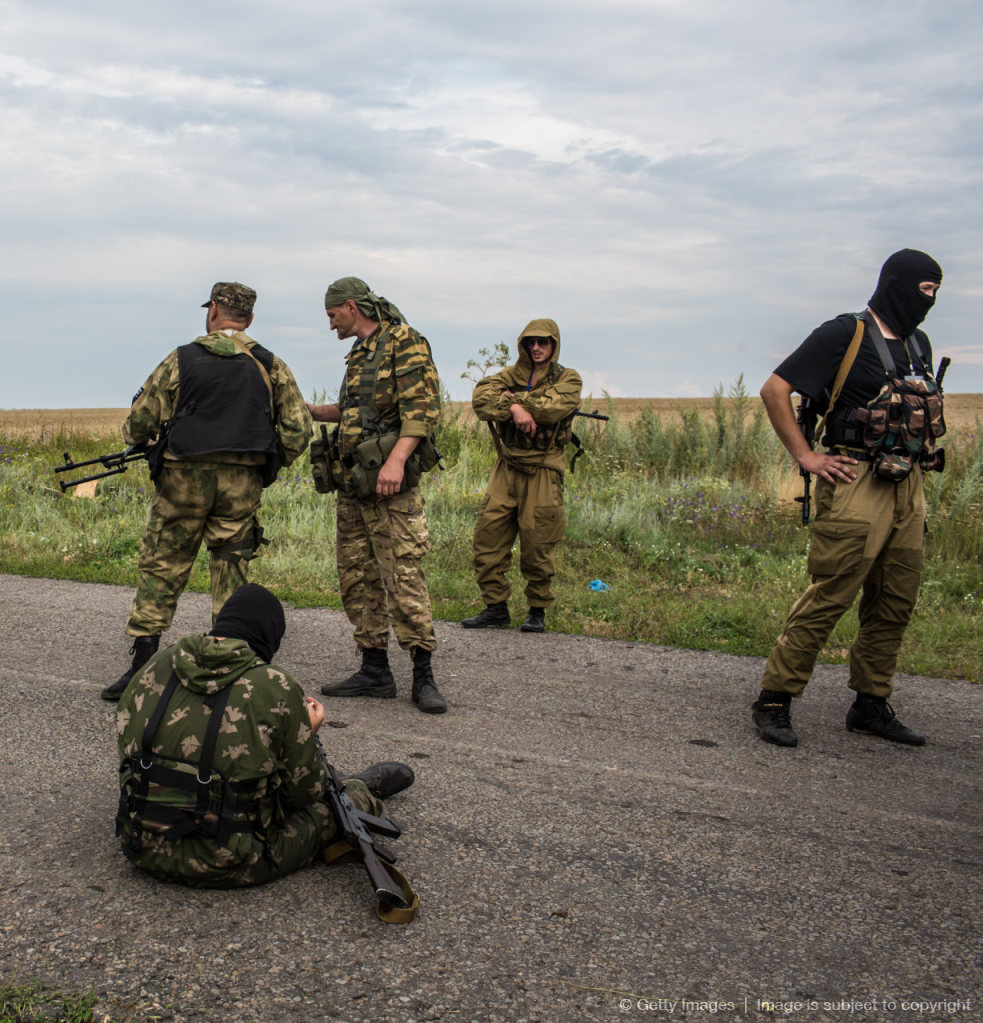