A U.S. court has ordered the country’s second-largest cigarette company to pay $23.6 billion to the wife of a smoker who died of lung cancer. R.J. Reynolds Tobacco Company was hit with the punitive fine in addition to $16.8 million in compensatory damages. Cynthia Robinson took action against the firm in 2008, seeking compensation for her husband’s death in 1996. During the four-week trial, lawyers for Robinson argued that R.J. Reynolds was negligent in informing consumers of the dangers of consuming tobacco.

R.J. Reynolds took a calculated risk by manufacturing cigarettes and selling them to consumers without properly informing them of the hazards.

The case is one of thousands filed in Florida after the state Supreme Court in 2006 tossed out a $145 billion class-action verdict. That ruling also said smokers and their families need only prove addiction and that smoking caused their illnesses or deaths. Last year, Florida’s highest court re-approved that decision, which made it easier for sick smokers or their survivors to pursue lawsuits against tobacco companies without having to prove to the court again that Big Tobacco knowingly sold dangerous products and hid the hazards of cigarette smoking. R.J. Reynolds plans to appeal against the court’s decision.

This verdict goes far beyond the realm of reasonableness and fairness, and is completely inconsistent with the evidence presented. 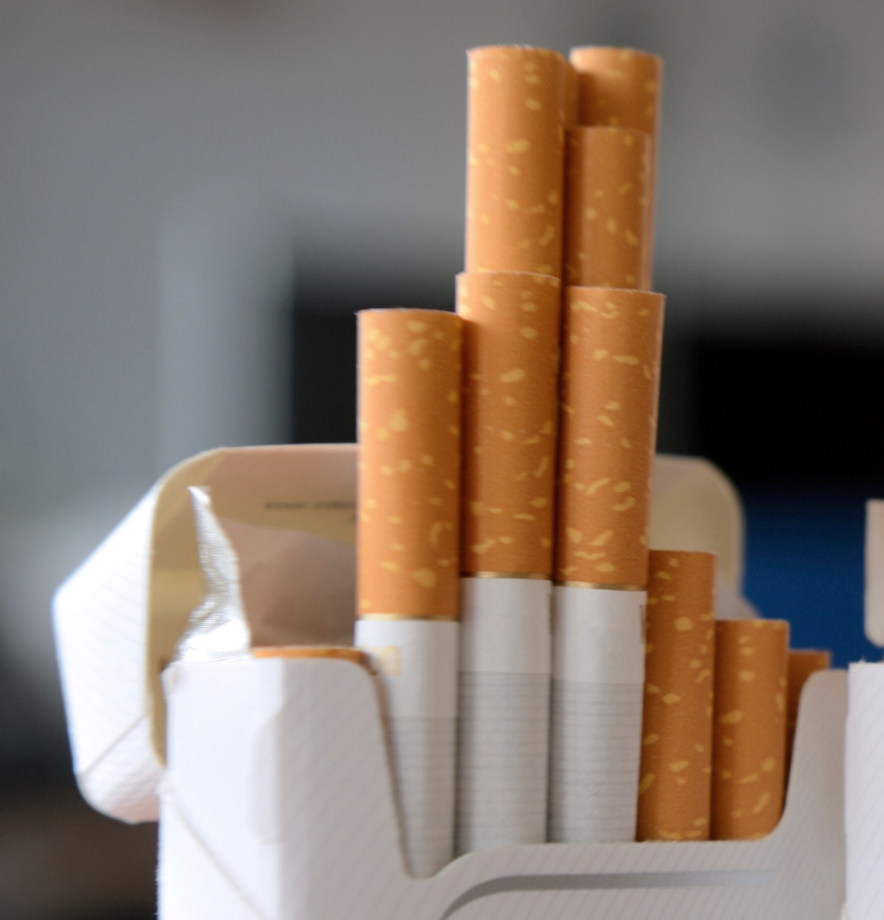