Russian President Vladimir Putin said on Sunday that artillery was used in overnight fighting in eastern Ukraine and urged Kiev to cease fighting and begin dialogue with the rebels. He said it was not clear whether artillery was used by the Ukrainian army or the “so-called paramilitary of the right-wing forces” supporting the government. He reiterated his support for Ukrainian President Petro Poroshenko’s ceasefire and his peace plan, saying a dialogue between Kiev and residents of Eastern Ukraine should begin.

It is horrible that so many years after the start of the Great Patriotic War [the Russian name for the World War II period from 1941 to 1945] blood is being spilled on the territory of the former Soviet Union.

Fighting resumed on Saturday after pro-Russian separatists attacked Ukrainian posts on the border with Russia and a military base, and tried to storm an air force base overnight into Saturday, government forces said. The insurgency in the Russian-speaking east erupted in April after street protests in the capital Kiev toppled the Moscow-backed leader Viktor Yanukovich. Russia subsequently annexed Ukraine’s Crimean peninsula and the West has accused Russia of supporting the insurgency.

Without [the ceasefire], it would be impossible to agree on anything and Russia will by all means support these intentions. 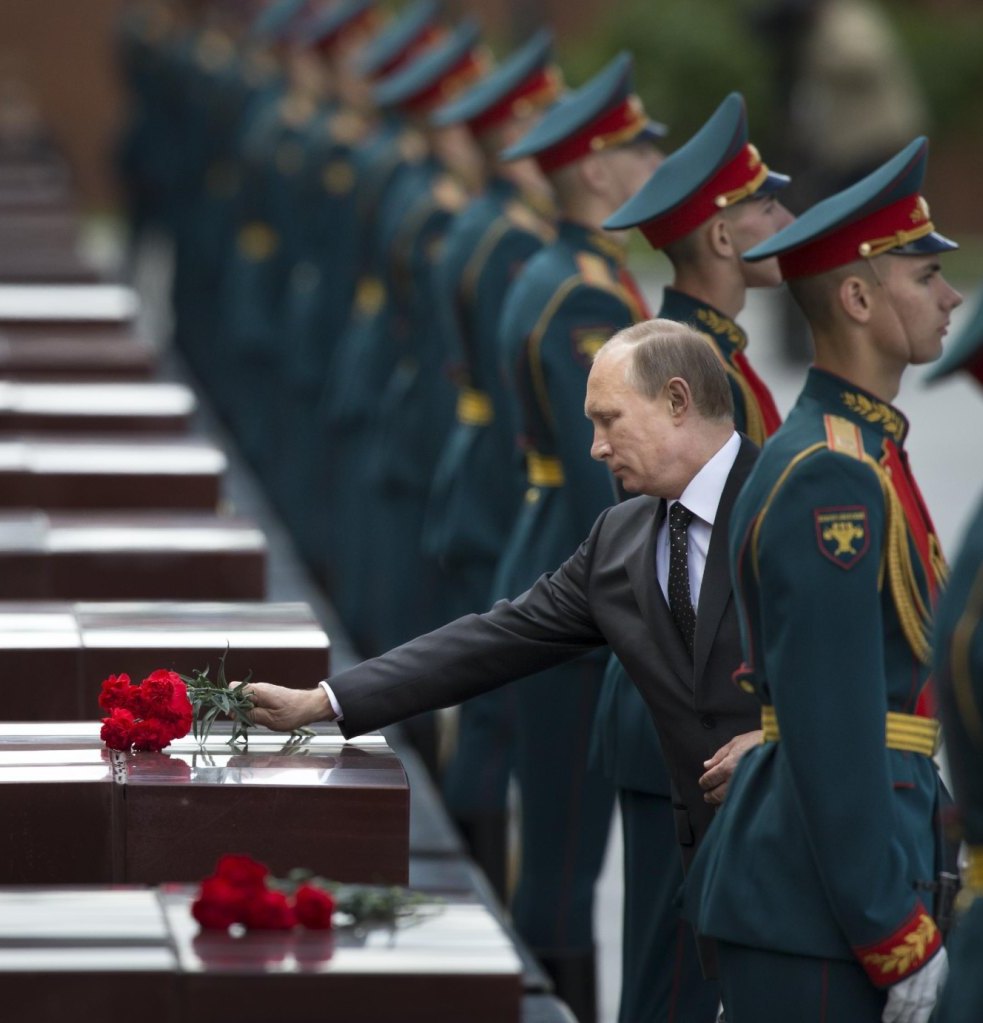