Queen Elizabeth II will tour the studio sets of HBO’s TV drama series “Game of Thrones” on Monday. About 75 per cent of the show is filmed in Northern Ireland, both in natural settings and in the Titanic Studios in Belfast. Since the pilot episode began filming in 2009, the show’s presence has helped foster a growing international film industry in the British province. And it’s attracting tourists too.

They are using some of our most iconic scenery in ‘Game of Thrones,’ which is excellent.

Thousands of fans have also been visiting from across the globe. The Season 4 finale of “Game of Thrones” last week was watched by 7.09 million viewers in the United States according to prime time viewership numbers complied by the Nielson Co. That makes it HBO’s most watched program since “The Sopranos” in 2007. For Northern Ireland’s tourism industry, that represents a huge pool of potential visitors. 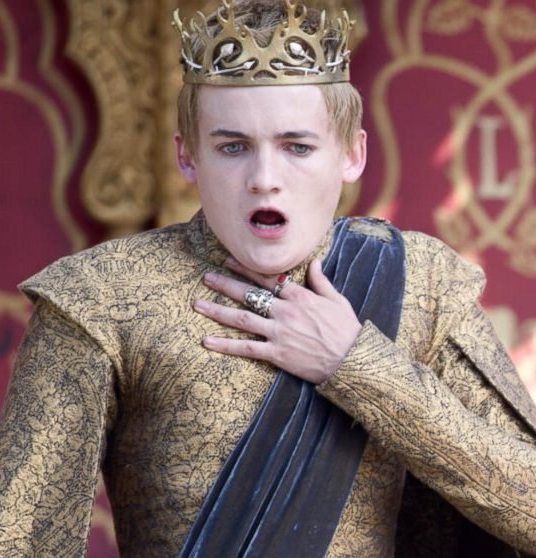