Tens of thousands of Hong Kong residents queued up to vote on Sunday, joining hundreds of thousands of others who cast electronic ballots in the first three days of an unofficial referendum on democratic reform that Beijing has blasted as a farce. Tensions have soared in Hong Kong over how much say residents of the former British colony can have in choosing their next leader, who’s currently hand-picked by a 1,200-member committee of mostly pro-Beijing elites. Occupy Central with Love and Peace movement are offering voters three proposals that offer varying methods on how candidates for chief executive can be nominated. They have vowed to hold a mass protest if the former British colony’s government, which has carried out a consultation on electoral reform, does not come up with a plan that meets their standards.

If many people come out to voice their opinion, but the Beijing central government ignores that voice, then it is over for Hong Kong

The central government’s liaison office has called the vote “a political farce that overtly challenges the Basic Law,” referring to the mini-constitution that promises a high degree of autonomy under the principle of “one country, two systems” for Hong Kong after it became a specially administered Chinese region in 1997. Hong Kong’s current leader, Chief Executive Leung Chun-ying, has also said the three options don’t comply with the law. Justice Secretary Rimsky Yuen said there was “simply no legal basis” for the vote, which should be seen merely as “an expression of opinion by the general public.” 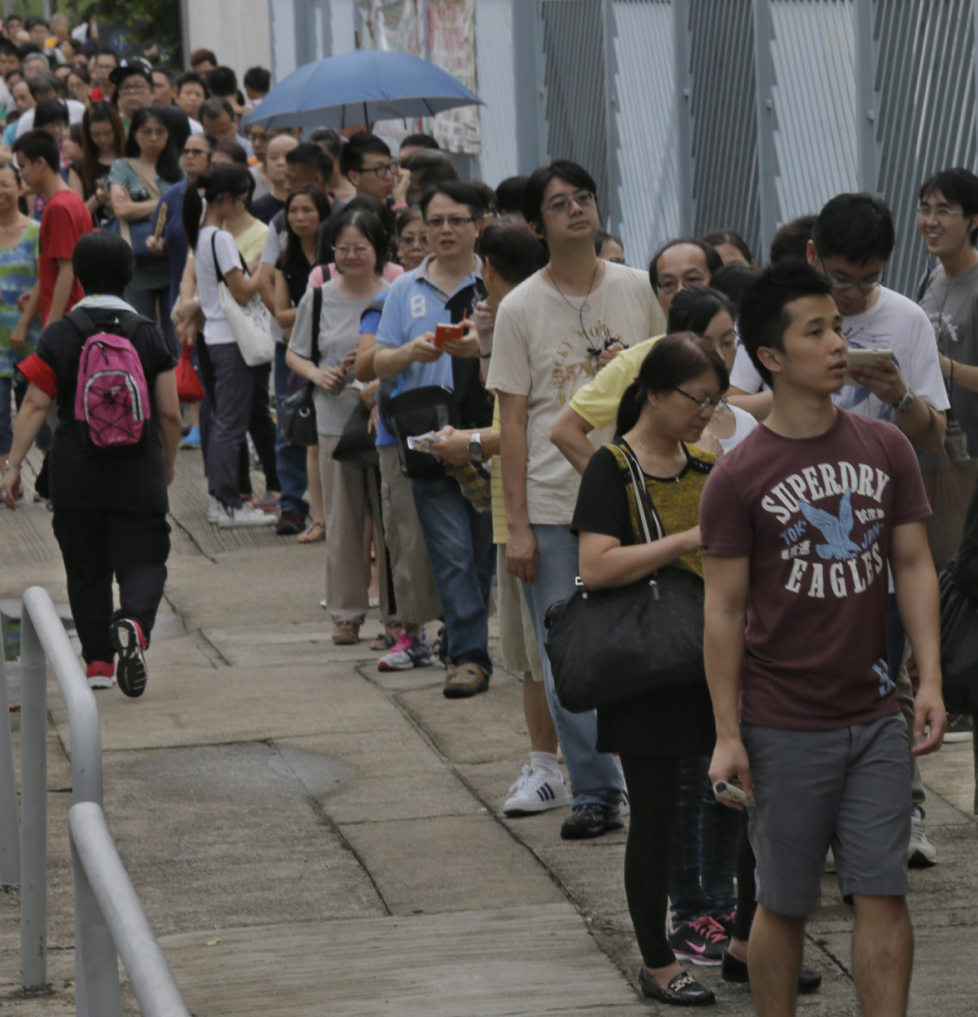