It began as a single, simple tribute from a cricket fan to batsman Phillip Hughes. IT worker Paul Taylor got his old cricket bat and put it outside his front door in Sydney, a cricket cap slung on the handle. Then he posted it on Twitter to his few dozen followers with the hashtag #putoutyourbats. Within a few minutes the idea caught on. Fans around Australia copied the idea. All generations of cricket lovers were getting their bats and putting them outside the front door or in the window, as a mark of respect to batsman Hughes. Then, around the world, others did the same.

It’s just a way for all cricketers to show their respects to Phillip Hughes. We’ve all played cricket in one way or other. Backyard or beach cricket, no matter what level we’ve all grown up with a bat and ball.

Paul Taylor, who started the tribute

"This is a time for all cricketers near and far to remember Phillip Hughes, and the game we grew up with," Taylor wrote on his Twitter account. Taylor has also asked fans to spare a thought for Sean Abbott, the 22-year-old who bowled the bouncer which led to the batsman’s death. "This is our way to connect and show our sadness. Thoughts also must go to Sean Abbott." Even Cricket Australia has joined in the remarkable tribute. CEO James Sutherland said his staff had placed 63 bats in the front office window marking Phillip Hughes’ final score of 63 not out. Outside Channel 9’s Sydney studios a lone bat stood to attention. A line of willow was photographed outside Macksville Public School in the rural town where Phillip Hughes grew up. 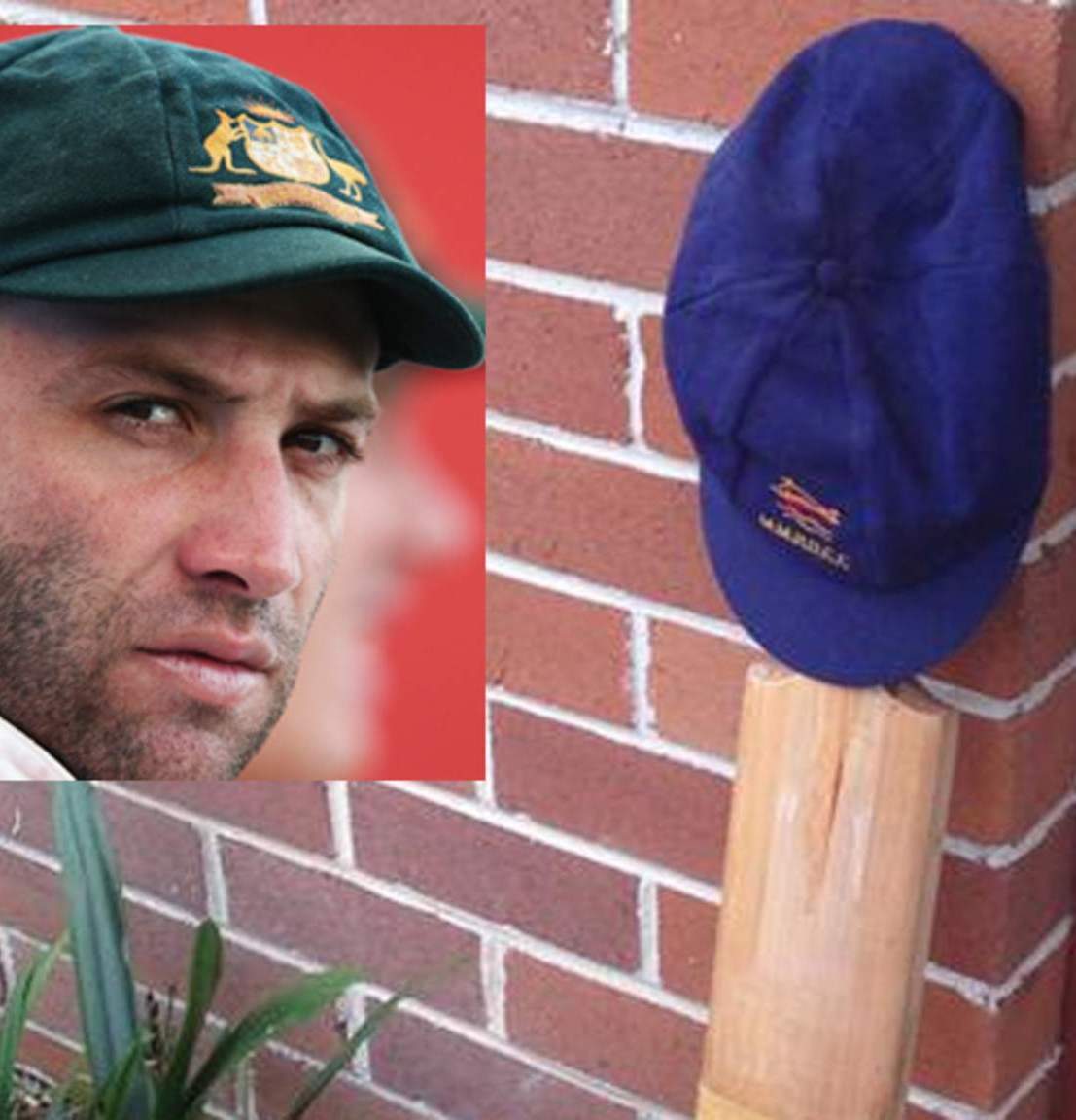