Two whistleblowers who provided information to an investigation into the 2018 and 2022 World Cup bidding process have lodged formal complaints with FIFA, accusing investigators of breaching their confidentiality and misrepresenting their evidence. Phaedra Almajid, a former employee of the Qatar 2022 bid, and Bonita Mersiades, who worked for Australia 2022, agreed to provide information to an investigation headed by US attorney Michael Garcia on the basis that they would be protected. Last week, however, a summary of Garcia’s report published by German judge Hans Joachim Eckert dismissed their evidence as unreliable and inaccurate, and they claim effectively identified them.

The summary by Judge Eckert clearly breached all such assurances of confidentiality. Although not named in the report, we were clearly identifiable and within hours of its publication had been widely unmasked as the ‘whistleblowers’ in German, British and Australian media.

Though they were not named their circumstances and nature of their evidence was presented in some detail, and they say within hours they were identified by media in Germany and the UK. They have now asked Mr Garcia to investigate Mr Eckert for breaching their confidentiality. The complaint is the latest blow to the credibility of the Garcia-Eckert investigation. Within hours of Mr Eckert publishing his summary last Thursday Mr Garcia disowned it, describing it as “misleading and erroneous”, and appealing against the German judge’s decision to clear Qatar, Russia and other bidders of wrongdoing.

Judge Eckert used his summary report to question our credibility. This is particularly puzzling as the summary simultaneously uses the same information we provided to form significant parts of his inquiry in respect of the Australian and Qatar World Cup bids. 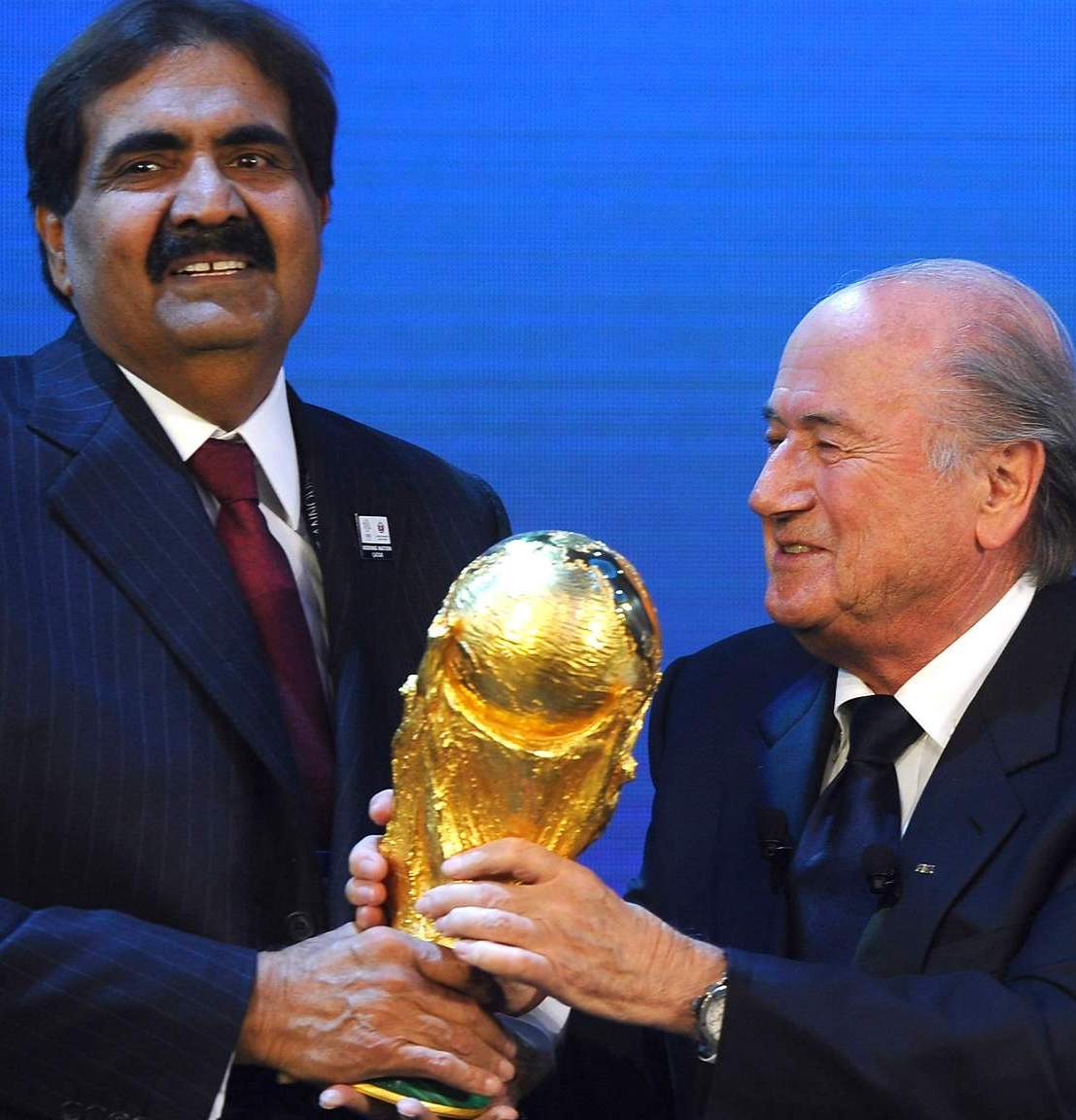