A French tourist has been taken into custody after climbing the Brooklyn Bridge to take pictures. Yonathan Souid, 23, climbed over a fence on the pedestrian walkway to reach a cable beam connected to the tower on the Manhattan side of the bridge. The suspect, from Esnandes in western France, has been charged with reckless endangerment and criminal trespass, New York City police said. The incident took place around 12.30pm on Sunday. Souid climbed back down at the request of a patrol officer who saw him snapping photos.

In this age of terrorism, it’s very important that we protect the security of the bridge at all times and under all circumstances.

The Brooklyn Bridge is one of the most heavily secured landmarks in the city and is constantly monitored by surveillance cameras. But the famed bridge connecting Brooklyn and Manhattan has seen several stunts in the last few months. In July, two German artists scaled both towers and switched the American flags on top for white flags. And in August, a Russian tourist was arrested after climbing a cable to the top of one of the towers.

This defendant blatantly compromised that security for his own selfish reasons and will now be prosecuted for his foolish and unlawful conduct. 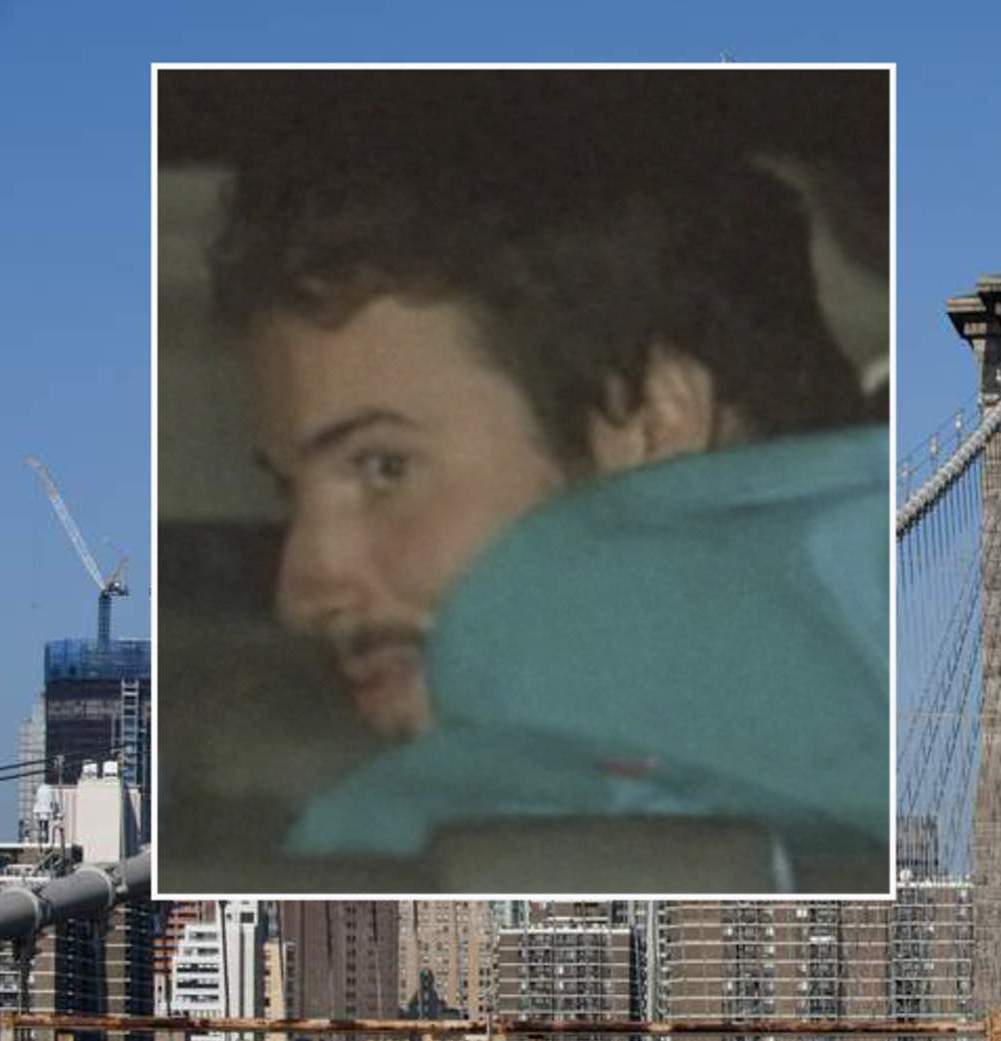