A U.S. teenager who was attempting to set a record for an around-the-world flight was killed when his plane crashed in the Pacific Ocean. Crews are searching for his father, who was also onboard. The plane flown by 17-year-old Haris Suleman went down shortly after leaving Pago Pago in American Samoa Tuesday night. Haris’ body has been recovered, but crews are still looking for Pakistani-born Babar Suleman. The teenager’s sister, Hiba Suleman, said the trip had been a dream of her father’s for years and that her brother was also excited about it. Haris had recently obtained his pilot’s license and instrument rating, which authorized him to fly an aircraft over oceans, and planned to be the pilot in command except in an emergency.

With a trip like this, there’s always a risk, and they did prepare for that risk. You can plan all you want, but sometimes things just don’t happen the way you planned.

The Sulemans left Indiana state on June 19 in hopes of making the trip in 30 days to set the record for the fastest circumnavigation around the world in a single-engine airplane with the youngest pilot in command to do so. The father and son were using the trip to raise money for the Citizens Foundation, a non-profit that builds schools in Pakistan. They missed the 30-day timetable, in part due to food-borne illness, but planned to return home Sunday. The Sulemans had made stops throughout Europe, Africa, Asia and the South Pacific, and the teenager told The Indianapolis Star earlier this month that he was enjoying each visit. 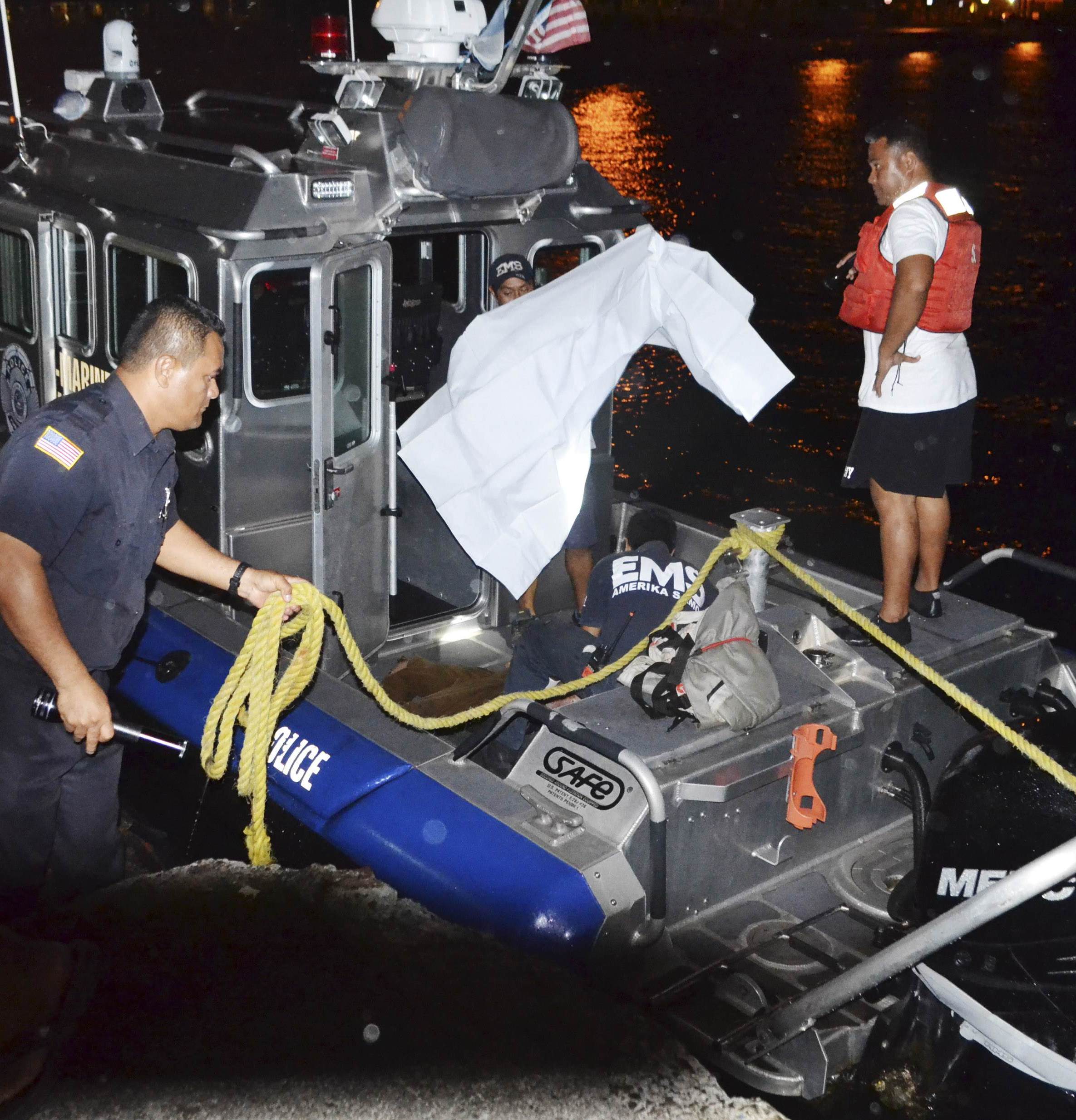