Researchers say mass graves discovered in a south Texas cemetery contain the bodies of immigrants who died crossing into the U.S. illegally. The discovery at Sacred Heart Burial Park in Falfurrias, Texas, came as part of a multiyear effort to identify immigrants who have died in the area near the U.S.-Mexico border. The remote area is often deadly for immigrants from Mexico and Central America who set out on foot through ranch lands amid sweltering temperatures to avoid a nearby U.S. Border Patrol checkpoint.

To me it’s just as shocking as the mass grave that you would picture in your head, and it’s just as disrespectful.

In one burial, bones of three bodies were inside one body bag; another revealed at least five people in body bags, with smaller plastic bags piled on top of each other. Skulls also were found in biohazard bags placed between coffins. Anthropologist Krista Latham called the discovery appalling. This summer, researchers have performed 52 exhumations, but because some remains were stored together, further study will be needed to determine exactly how many bodies have been recovered, Baker said. Researchers told the newspaper that some remains were found under small, temporary grave markers bearing the name of a local funeral home. 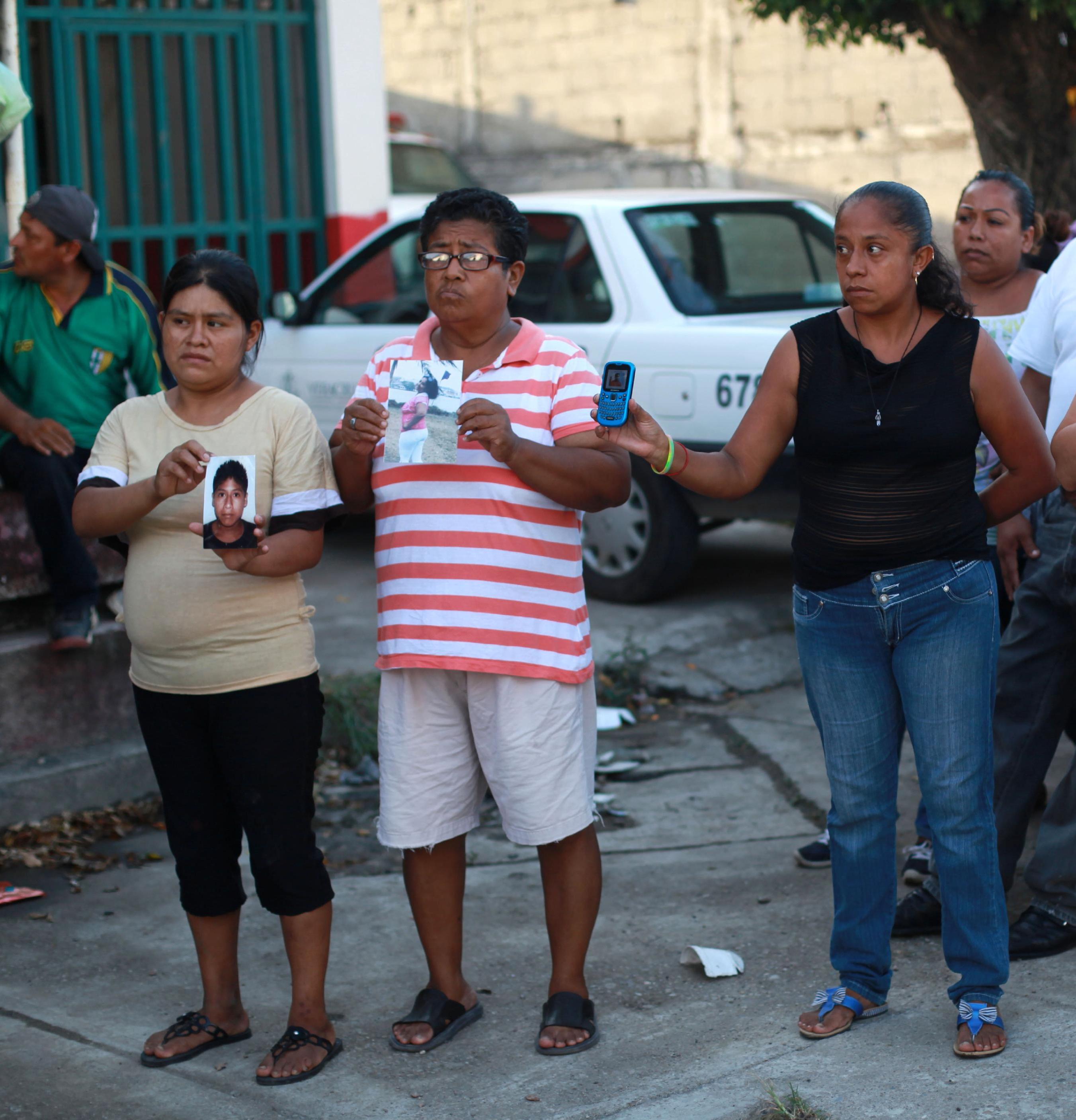