Retailers cash in on Iraq crisis with ISIS merchandise

T-shirts and other apparel featuring the emblem and teachings of the radical Islamist group ISIS have been sold online around the world as the Sunni group spreads its reach across northern and western Iraq and parts of Syria. Retailers in Sunni-majority Indonesia, the world’s most populous Muslim country, have set up numerous websites and Facebook pages to market the merchandise. The ISIS paraphernalia includes hoodies, t-shirts, and action figures.

ISIS has a big base of support in Southeast Asia – a long history with Islamism and jihadism. A number of foreign fighters come from the region.

Facebook says it will remove ISIS paraphernalia merchant pages when they are flagged by users. Terrorism researcher J. M. Berger says that although it is unclear who is manufacturing the products, it is possible that some of the money from the sales of the merchandise goes to ISIS. The Sunni insurgents’ seizure of territory in Iraq and Syria has sent tremors across the Middle East as neighbouring countries worry the Islamic extremists may target them next. 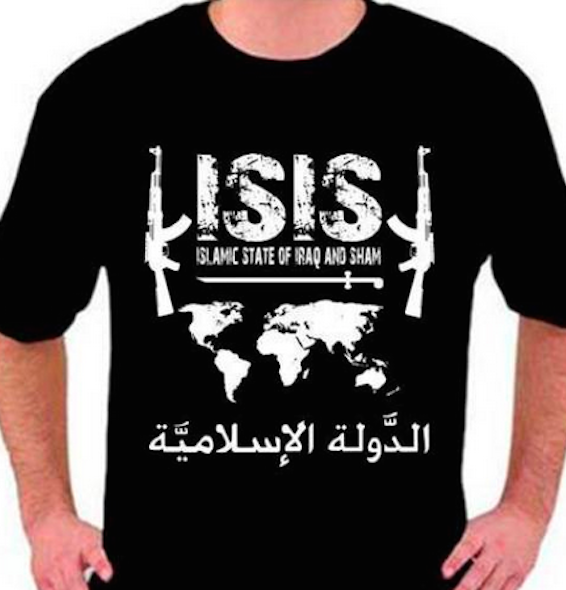