The sister of newly crowned King Felipe VI of Spain has been formally charged in a corruption investigation. A court in Palma de Mallorca upheld charges of tax fraud and money laundering against Cristina de Borbon and her husband, one of the last steps before a trial can began. Any trial will focus on the business dealings of her husband, Inaki Urdangarin, who is accused of embezzling several million euros in public funds. The charges against the princess, 49, come a week after King Felipe, 46, took the throne and promised a monarchy that would be “honest and transparent.”

All we want to do is live a normal life and you won’t let us.

The allegations centre on a two-year investigation into claims her husband siphoned off six million euros (£4.8M) in public money from contracts awarded to a charitable foundation. In February, an investigating judge questioned de Borbon for six hours over business accounts that it was alleged showed public money had been used to fund work on the couple’s Barcelona mansion, dance lessons and Harry Potter books. The charges against de Borbon and her husband signify a dramatic fall from grace since their 1997 wedding in Barcelona and were assigned the titles of Duke and Duchess of Palma. 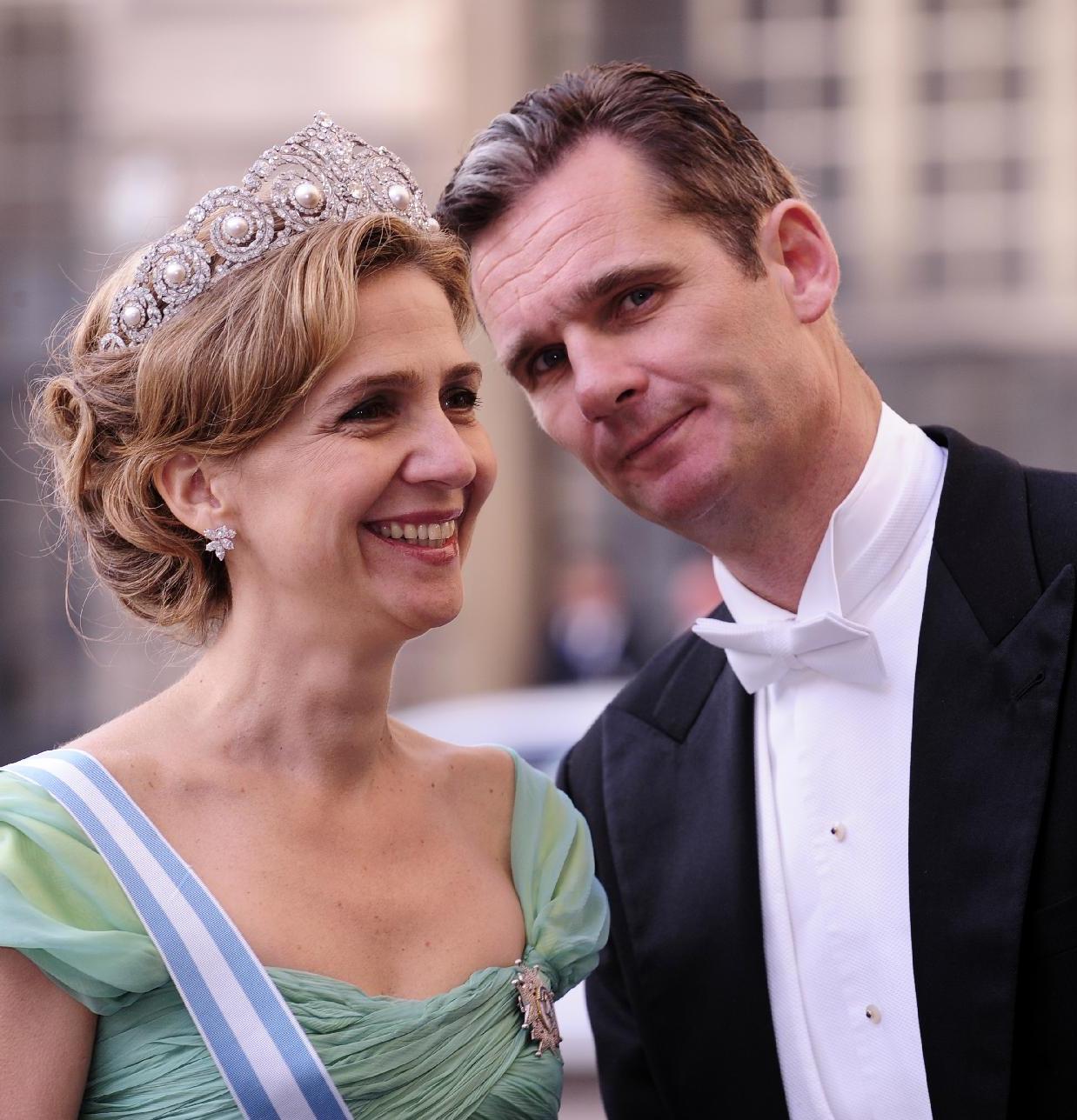