An Android update, wearable gadgets and so-called smart home devices are just some of the innovations Google is likely to show off at its two-day developer conference, which begins Wednesday in San Francisco. In recent years, the conference has focused on smartphones and tablets, but this year Google’s Android operating system is expected to stretch —into cars, homes and smartwatches. Pacific Crest analyst Evan Wilson believes Google will unveil a new version of its Android operating system — possibly called Lollipop — with a “heavy focus” on extensions for smartwatches and smart home devices.

Google is trying to adjust to an ongoing shift to smartphones and tablet computers from desktop and laptop PCs. Though mobile advertising is growing rapidly, advertising aimed at PC users still generates more money. Google is also angling to stay at the forefront of innovation by taking gambles on new, sometimes unproven technologies that take years to pay off —if at all. Driverless cars, Google Glass, smartwatches and thinking thermostats are just some of its more far-off bets. 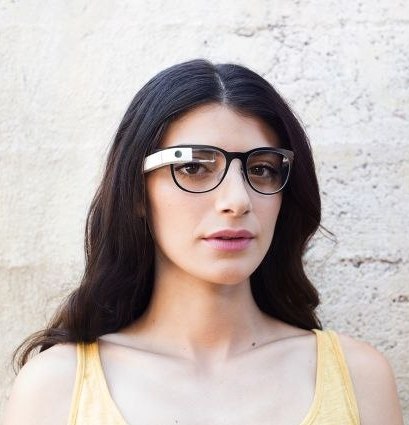