Rio’s dirty bay won’t be in shipshape for Olympics

Olympic sailors have described Rio de Janero’s Guanabara Bay as a “sewer”, joking about the need to dodge couches and animal carcasses during races. With almost 70 percent of sewage spilling into the bay untreated, Rio had vowed to clean up the area for the 2016 Olympics. But in a May 7 letter to sports minister Aldo Rebelo, Rio’s state environment secretary, Carlos Francisco Portinho, acknowledged that pollution flowing into the bay could only be cut to ”over 50 percent” in a best-case scenario. Mayor Eduardo Paes admitted for the first time on Saturday that the giant bay would not be shipshape in time.

I think we have a problem with mistrust. This is a problem that we face from our history. There is a lot of mistrust in our capability of delivering things.

Lagoa Rodrigo de Freitas and Guanabara Bay will be the site of water sport events during the Rio 2016 Olympic Games. Although Rio’s Olympic bid included the promise to clean up the filthy waters, industrial and human pollution still remain a major problem. Rio’s Olympics have faced mounting criticism over delays, with International Olympic Committee members saying openly the games are at risk and preparations are the ”worst” in recent memory.

I know that we don’t have a good example during the World Cup. People are not going to believe in everything we say. 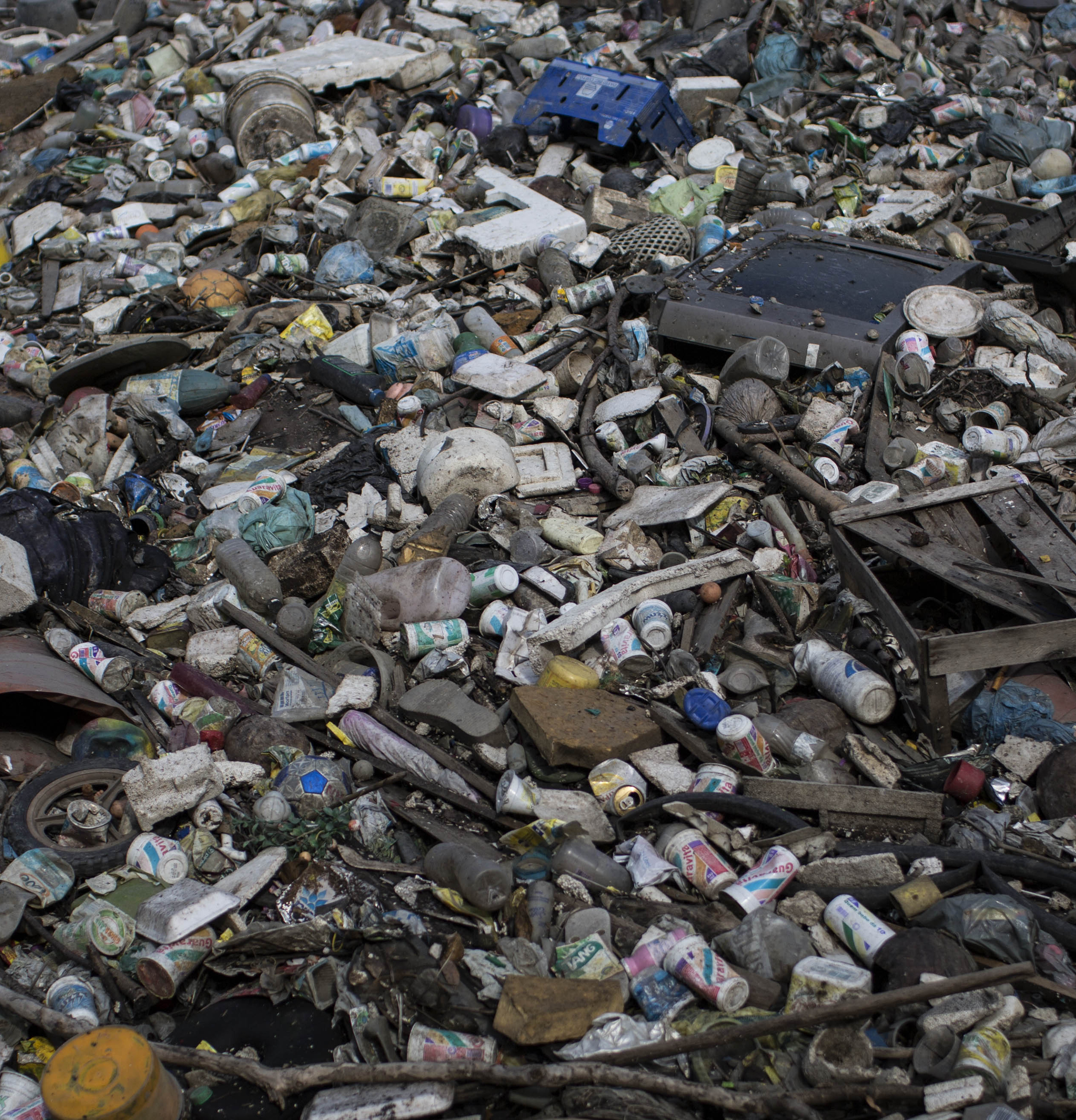