Three women were killed in the Somali capital on Sunday and seven others were wounded when a remotely detonated bomb exploded in a busy market, police and witnesses said. It was not immediately clear who was behind the bombing. In recent weeks, al-Qaida-linked al-Shabaab insurgents have increased gun and bomb attacks in Mogadishu, with the latest incident on July 5, when its fighters attacked the presidential palace. The women killed in the blast were city workers who were cleaning the streets when a bomb hidden in a rubbish pit exploded in the busy market sector known as Hodan district of Mogadishu, police said.

We heard a big blast and then I could see the old mothers who were cleaning the scene lying, some of them dead and others screaming.

Nuria Ahmed, a mother of four who lives near the scene

Ahmed said the bomb was wrapped in a black plastic bag and then placed inside the rubbish along Taleh Street. African Union forces along with the Somali army launched a new offensive this year against the group, which is fighting to impose a harsh version of Islamic law on Somalia. Several towns have been taken back from the group, but officials say the Islamists still control large sections of countryside and some settlements from where they have been able to continue their guerrilla-style campaign. 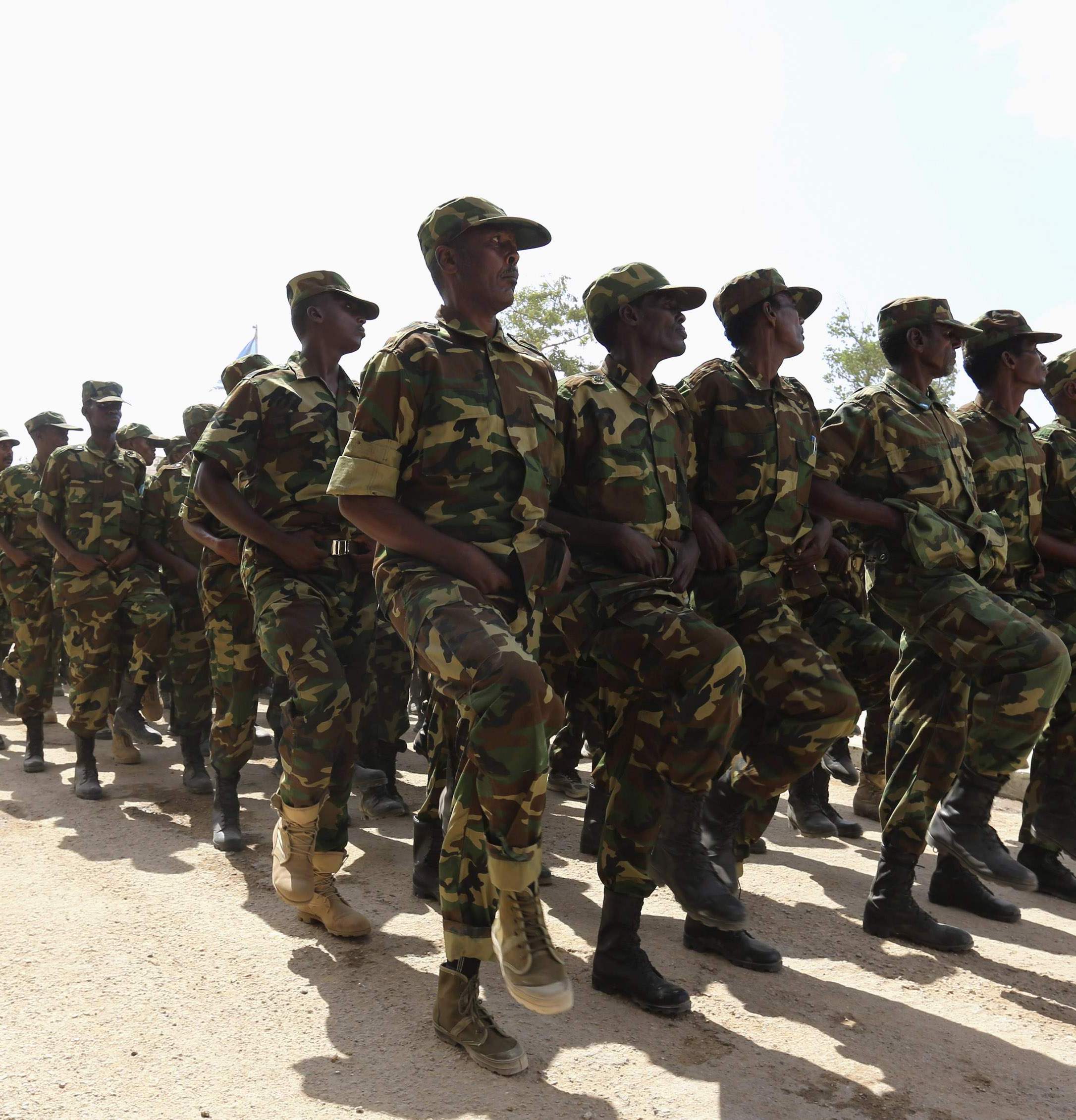