Robotic ants the size of a human hand that work together could be the future of factory production systems. The developers, German technology firm Festo, say it’s not just the unusual anatomy of real-world ants that inspired the bionic version; the collective intelligence of an ant colony was also something they wanted to replicate. The bionic ants cooperate and coordinate their actions and movements to achieve a common aim, in the same way individual ants complete tasks for the whole colony.

The factories of the future will have to produce customised products, meaning that they will have to adapt to different production requirements.

Festo explaining the product to Reuters

Festo works on transferring natural phenomena to engineering techniques and equipment. Just like their natural counterparts, the robot ants have six articulated legs. A radio module in the abdomen allows the ants to communicate with each other wirelessly. The bodies of the bionic ants are made from a 3D printed plastic powder melted layer by layer with a laser. The circuitry is also 3D printed on top of the body. 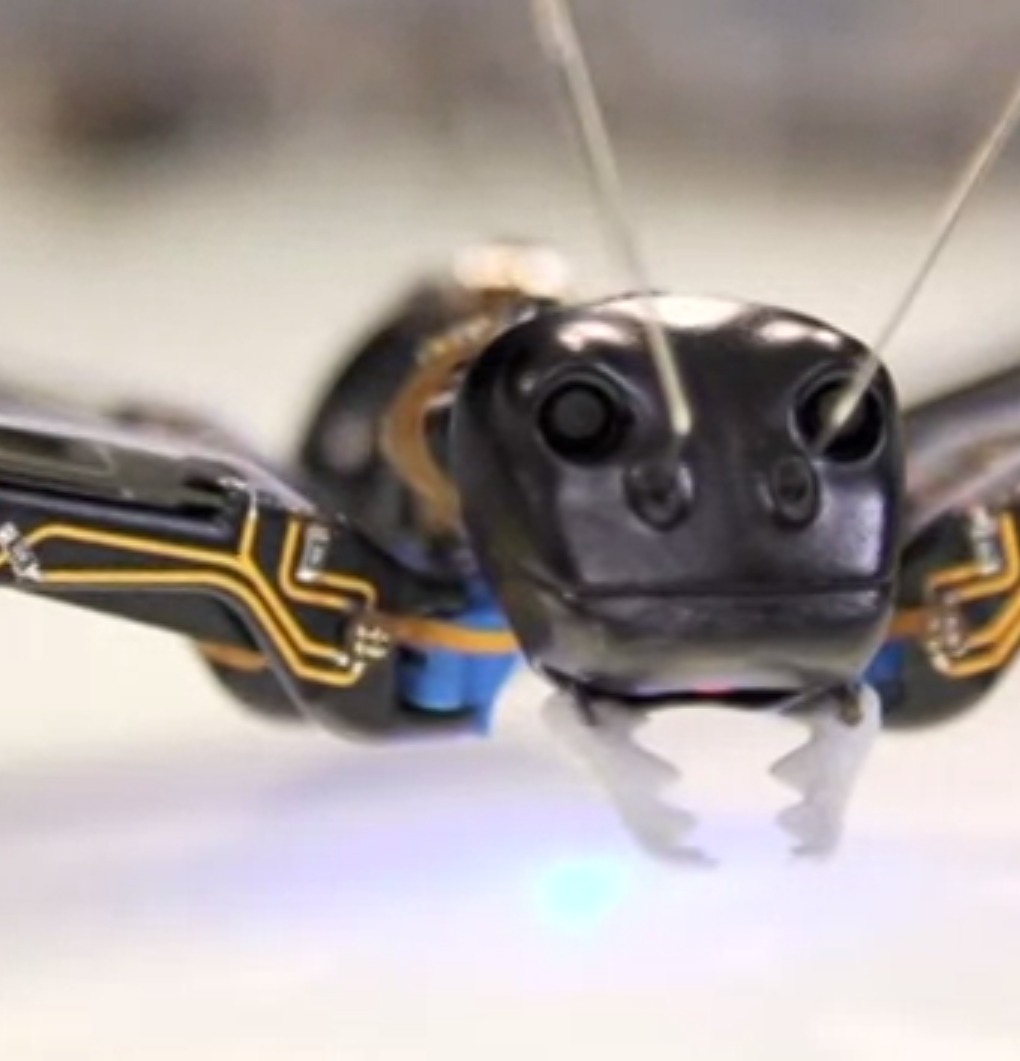