A senior U.N. aid official said on Tuesday she had witnessed a level of human suffering never seen before in camps for some 140,000 stateless Muslim Rohingya in Myanmar’s Rakhine state, displaced by Buddhist-Muslim violence sparked in 2012. More than 100,000 people have been displaced since fighting between ethnic minority insurgents and the government erupted in June 2011, ending a 17-year ceasefire.

In Rakhine, I witnessed a level of human suffering in IDP (internally displaced person) camps that I have personally never seen before, with men, women, and children living in appalling conditions with severe restrictions on their freedom of movement, both in camps and isolated villages. Many people have wholly inadequate access to basic services including health, education, water and sanitation.

In February Myanmar authorities expelled Medecins Sans Frontieres – the main aid group in Rakhine - and then the March attacks led to the withdrawal of more aid groups, sparking a health crisis in the camps that the government has dismissed. Myanmar describes the Rohingya as Bengalis, a term that implies they are illegal immigrants from neighboring Bangladesh. Many say they have lived in Rakhine for generations. The United Nations has warned the violence in Rakhine state poses a serious threat to the country’s dramatic economic and political reforms as it emerges from half a century of military rule. 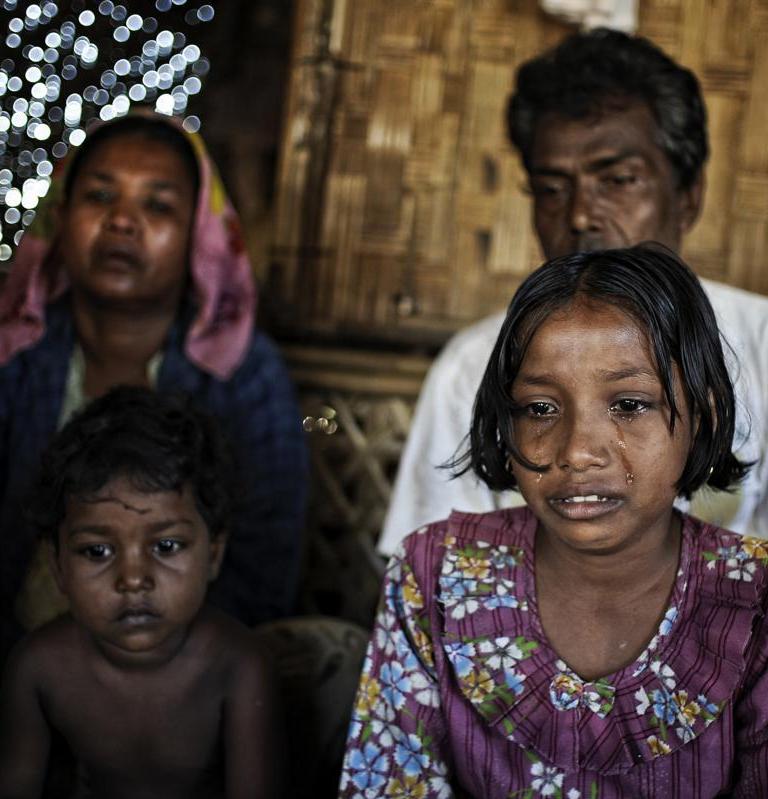