Popular community radio station Media Selatan talked about corruption and politics, about healthcare and women’s rights, about the anxiety of bringing up children in a corner of Thailand where war has killed 6,000 people in the last decade. But when the Thai military seized power in a May 22 coup, it ordered the closure of thousands of independent stations nationwide, including the Malay-language station in Thailand’s south. Many southerners now fear the military will use the coup to roll back hard-won freedoms. Many actions taken by the coupmakers to suppress political dissent in Thailand are grimly familiar to southern Muslims.

It’s like closing the eyes and ears of the people.

Wanahmad Wankuejik, director of Media Selatan, of his station’s closure

In the past decade, thousands of Malay Muslims have been detained and sometimes tortured by the military for suspected insurgent links, or forced to attend “re-education” programmess. The army’s post-coup campaign to “bring back happiness to the Thai people” by staging festivals elicits groans of recognition in the south, where a bid to win hearts and minds has been undermined by human rights abuses by security forces. 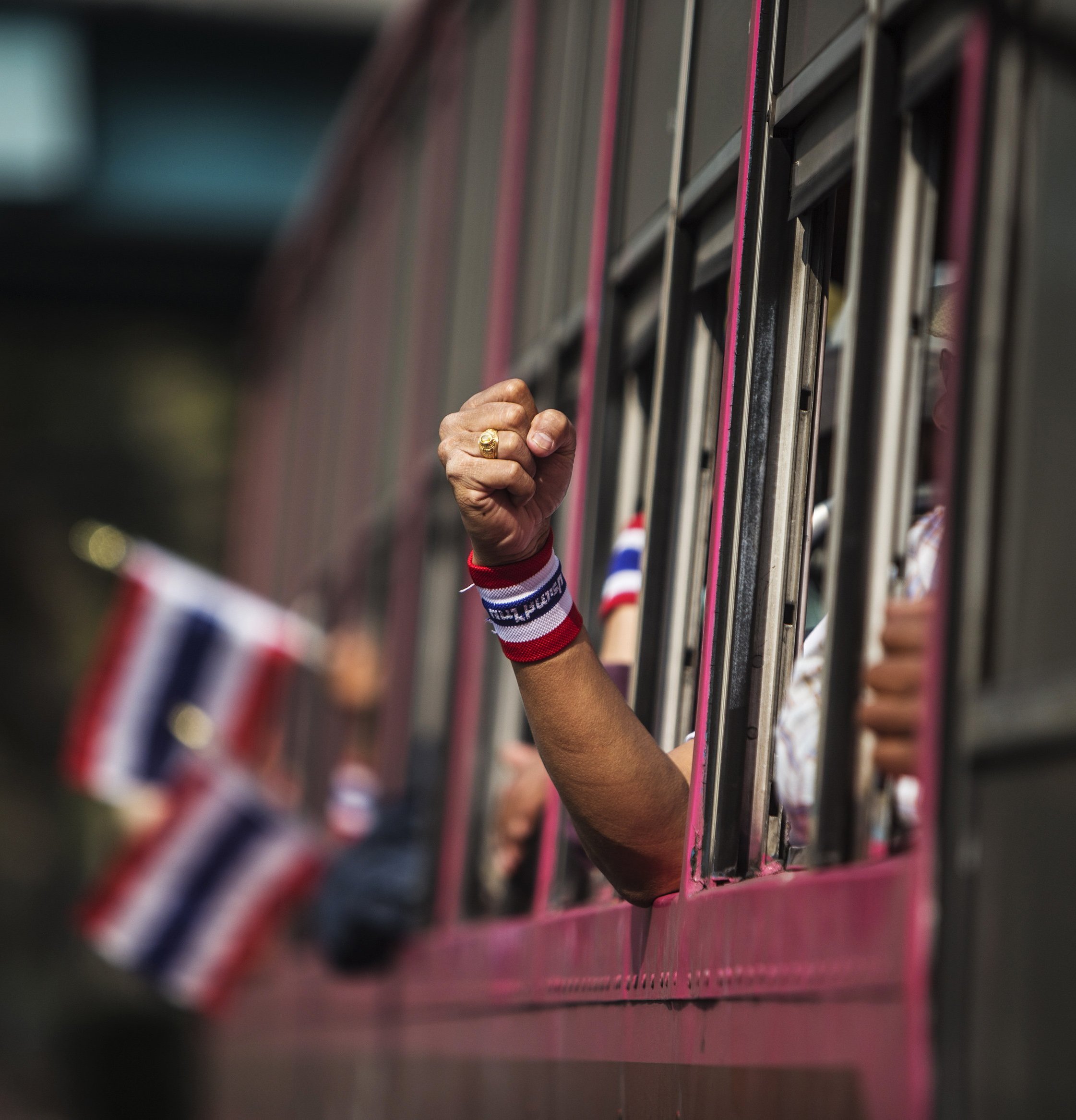