First-time astronaut Reid Wiseman is one of six men living aboard the International Space Station, a $100 billion research laboratory that flies about 420 km above Earth. So far, the rookie astronaut has about 74,000 Twitter followers. More than 40 current astronauts from the United States, Europe, Japan, Russia and Canada use the social media service, sharing perspectives 140 characters at a time. Tweeting astronauts include two-time shuttle veteran and Hubble Space Telescope repairman Mike Massimino, who has 1.3 million followers, and former station commander Chris Hadfield of Canada, with nearly 1.1 million followers.

The view out the window is way beyond whatever I dreamed it would be. 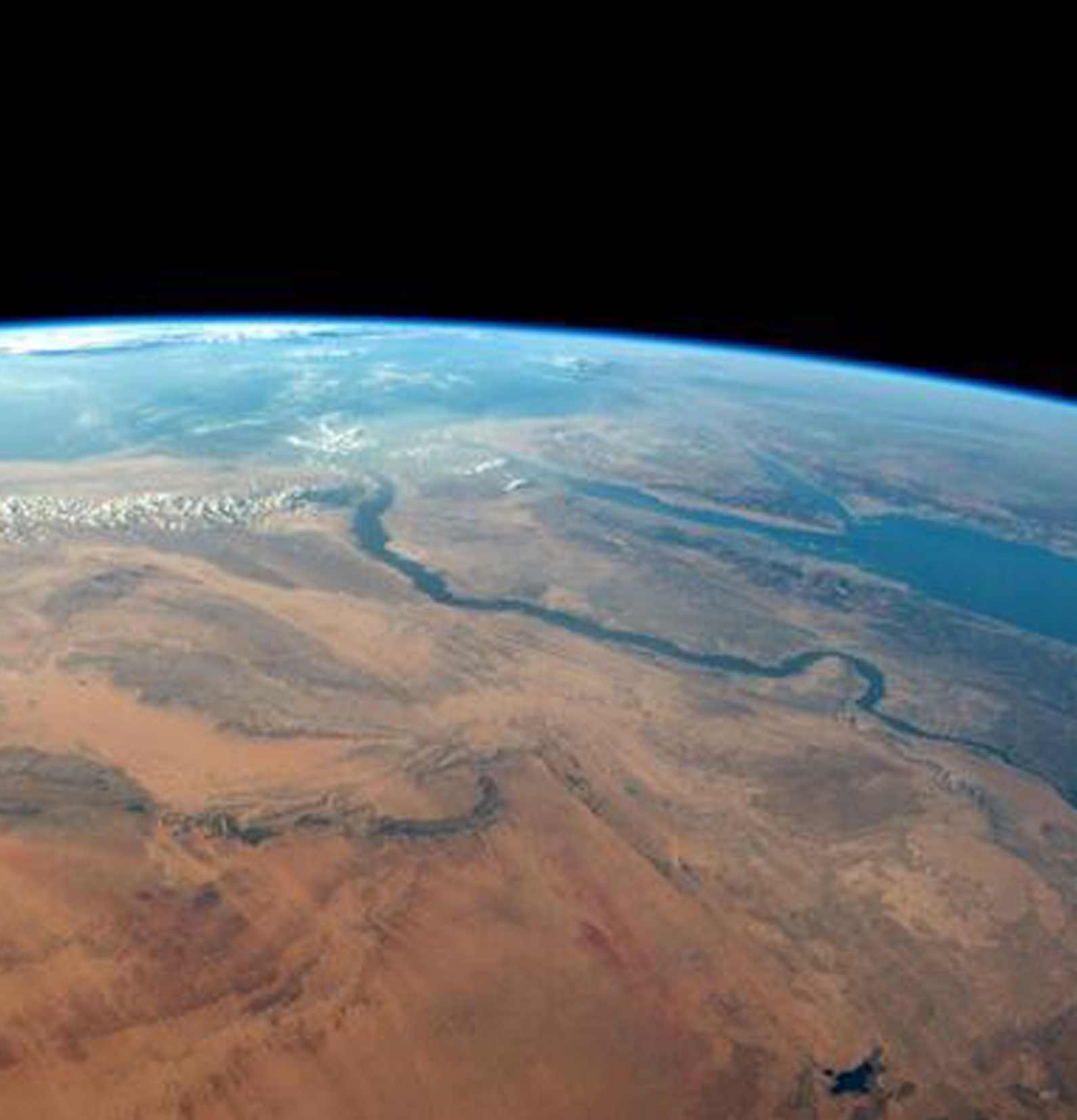