Russian Foreign Minister Sergei Lavrov urged a halt to Ukraine’s military operation against separatist rebels in the east in a telephone call with U.S. Secretary of State John Kerry, warning of “a new round of bloodshed.” Kerry had given assurance, during a call initiated by the U.S. side, on Washington’s desire to find a peaceful resolution to the conflict but “acknowledged differences in the approaches on how to achieve this.”

Lavrov stressed that the decision by [Ukrainian] President Petro Poroshenko not to extend the ceasefire … unleashes a new round of bloodshed, with unpredictable consequences for the Ukrainian state. 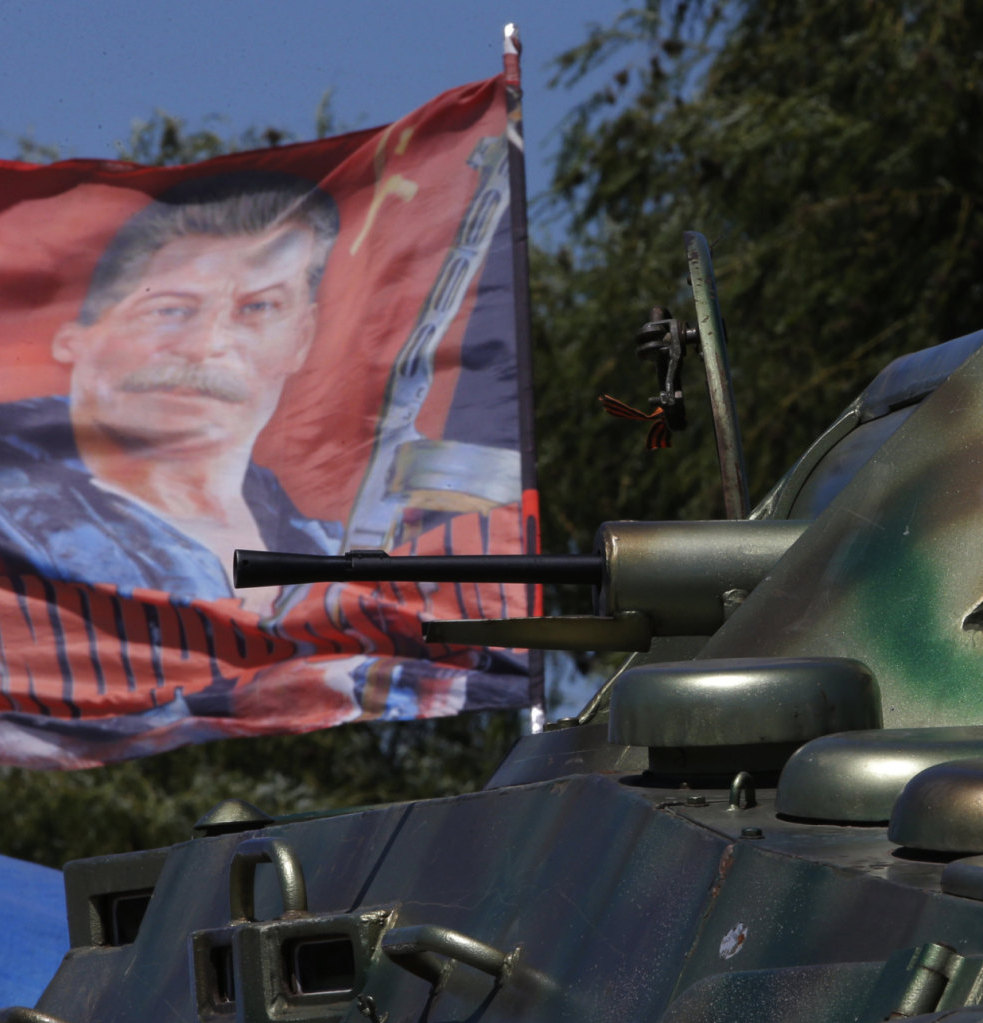