Russia has key interests in common with the United States and needs to work with it on a common agenda, Russian President Vladimir Putin said on Saturday in a television interview. In comments to the state-run Rossiya channel, Putin appeared to soften his anti-American rhetoric after being highly critical. Relations between Moscow and Washington and other Western powers have soured over the conflict in Russia’s neighbour Ukraine, sinking to an all-time low.

We have disagreements on several issues on the international agenda. But at the same time there is something that unites us, that forces us to work together. I mean general efforts directed at making the world economy more democratic, measured and balanced, so that the world order is more democratic.

Putin has in the past fiercely attacked the United States and the West in general, blaming them for the Ukraine crisis, which Russia says was the result of a Western-backed “coup”. His latest remark comes two days after an annual TV phone-in show in which Putin accused the U.S. of trying to dominate world affairs, saying it wanted “not allies, but vassals.” However, both Russia and the West say they back a peace deal agreed in Minsk in February, as a result of which a ceasefire in the Donbass region is largely holding. 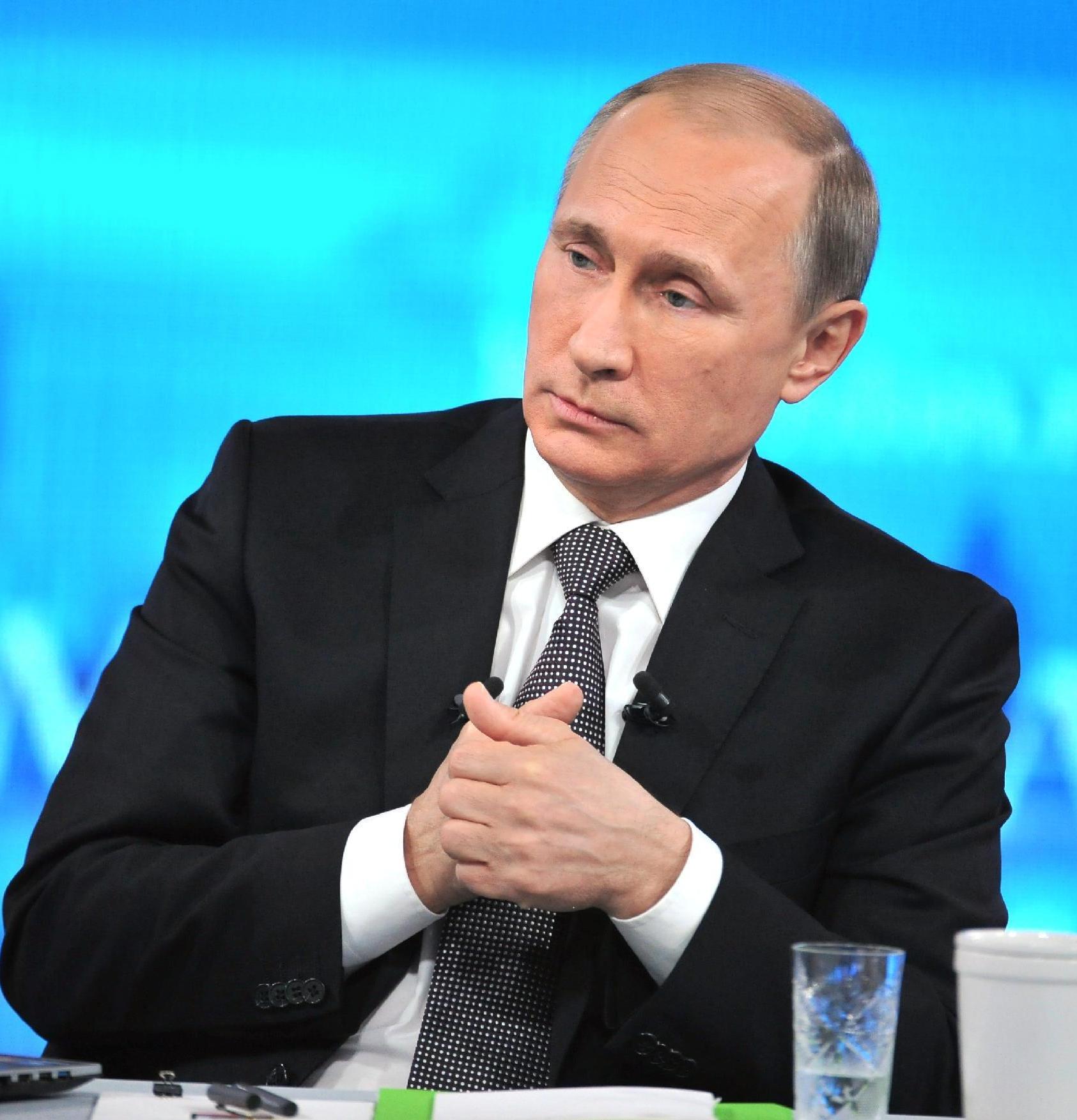