Former French President Nicolas Sarkozy has been placed under formal investigation by magistrates in Paris on Wednesday morning on suspicion of influence peddling and other crimes in connection with a campaign leaks probe. He appeared before a judge late on Tuesday, after presenting himself early that morning for police questioning, which lasted 15 hours. This is thought to be the first time a former French head of state has been held in police custody. Under French law, being placed under formal investigation indicates there exists “serious or consistent evidence” pointing to probable implication of a suspect in a crime.

Nicolas Sarkozy is a citizen like any other. He benefits from the presumption of innocence.

Paris judges are working on three cases involving the former president, Le Monde reported. They’re probing whether his campaign got illegal political funding from Libya’s former leader Moammar Gadhafi; the circumstances surrounding money Sarkozy is alleged to have received from L’Oreal SA heiress Liliane Bettencourt; and his role in former Finance Minister Christine Lagarde’s decision on an arbitration settlement with French businessman Bernard Tapie. This is the second time the former president was placed under such a judicial probe since he lost his legal immunity after leaving office. 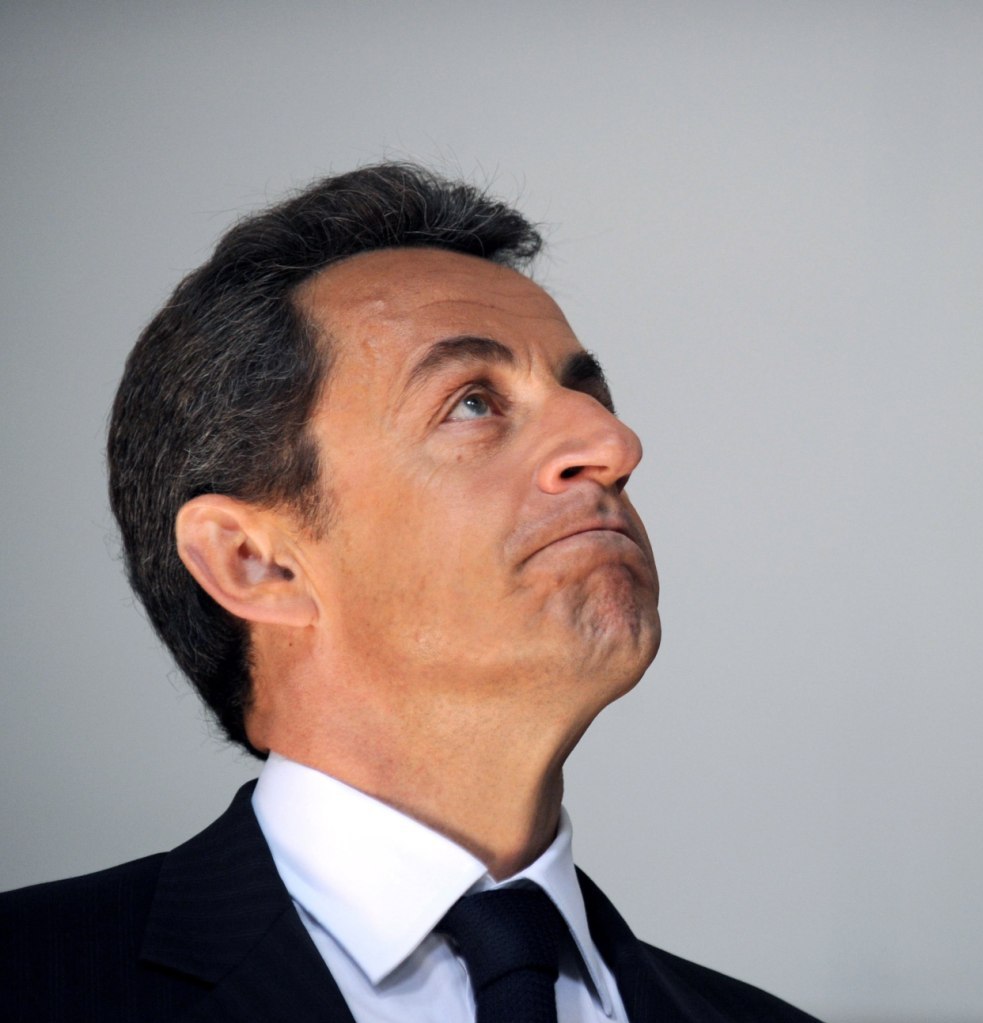