'They've kidnapped me': Israel hears a call from abducted teen

The appeal for help—”They’ve kidnapped me”—came in a whisper on a furtive cellphone call that one of three abducted Israeli teenagers made to police from the car that had picked them up on a road in the occupied West Bank. Within seconds, the muffled sound of what could have been gunfire from a silencer-equipped weapon was heard on the recorded call. The recording was released on Tuesday, just before the three were buried.

I know that the murderers will be found. Israel will act with a heavy hand until terror is uprooted.

Police publicly acknowledged shortly after the teenagers were abducted that one of them had made the emergency call and that operators failed to alert the appropriate security personnel, apparently believing it was a hoax. A search for the three began only hours later after one of the teenagers’ parents reported him missing. Five policemen have been dismissed after a preliminary investigation. 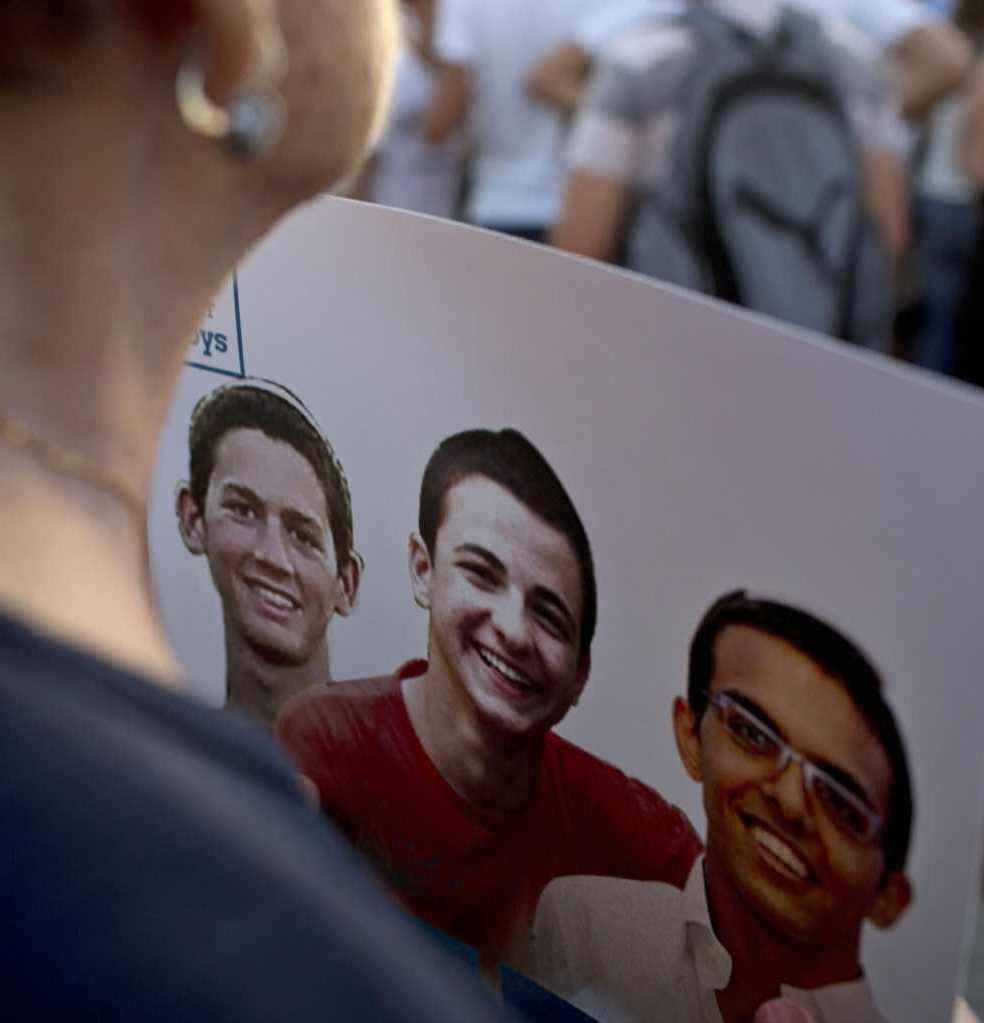